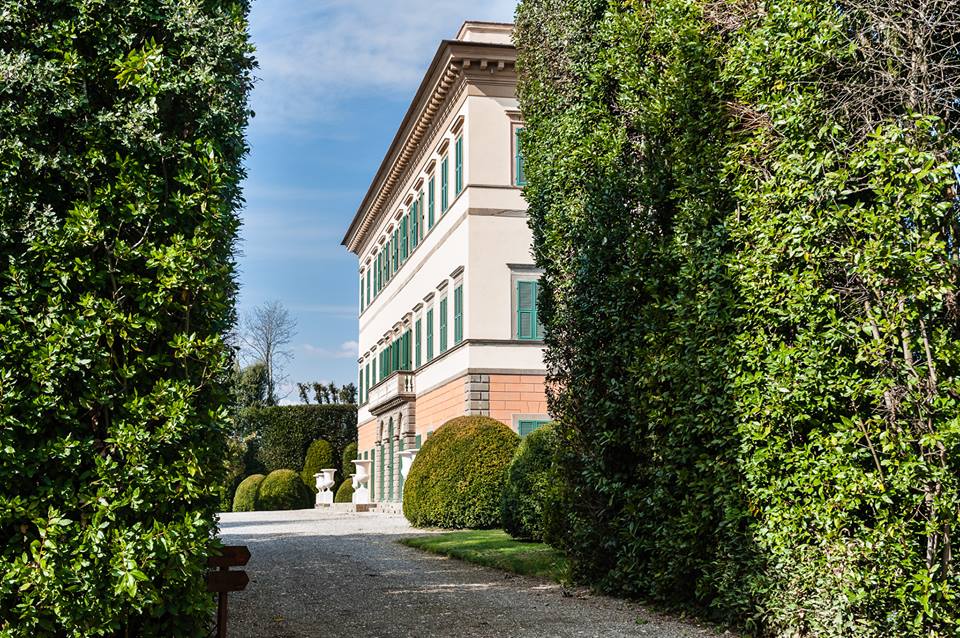 In one of our previous articles we told you about our visit to the Park of the Villa Reale di Marlia, which dates back to Medieval times and that has be enriched over the centuries.

Today I would like to focus on three peculiarities that merit a closer and deeper look.

It’s not visible at a first glance, but hidden from view, behind the high hedges which keep this area private, there is a brightly coloured swimming pool designed by the architect Jacques Greber in the 1920s. It is not a conventional swimming-pool, in particular for its innovative heating system for that period; it is surrounded by colourful changing rooms in the Art nouveau style which takes you back in time.

In 1928 the Countess Anna Letizia decided to add to the villa the pool, tennis courts, booce ball court and a croquet playing field. Many guests came to enjoy the villa with its surroundings and facilities, among whom the painter Salvador Dalì and the writer Alberto Moravia. 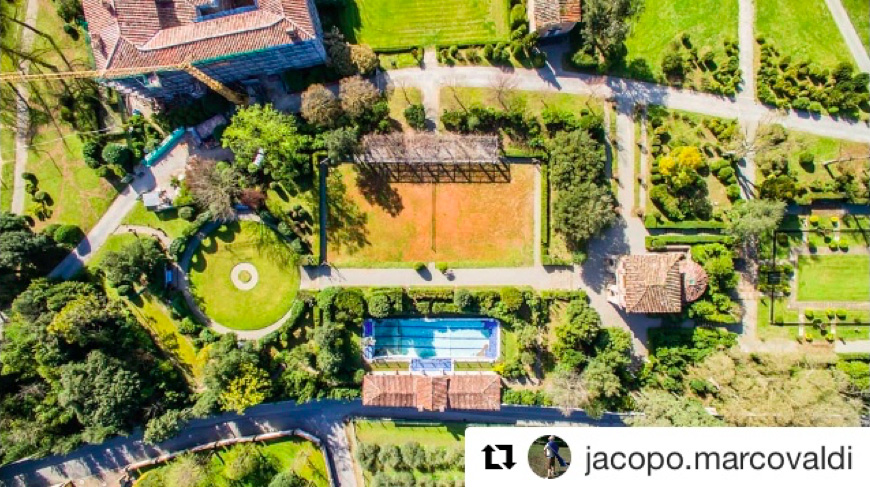 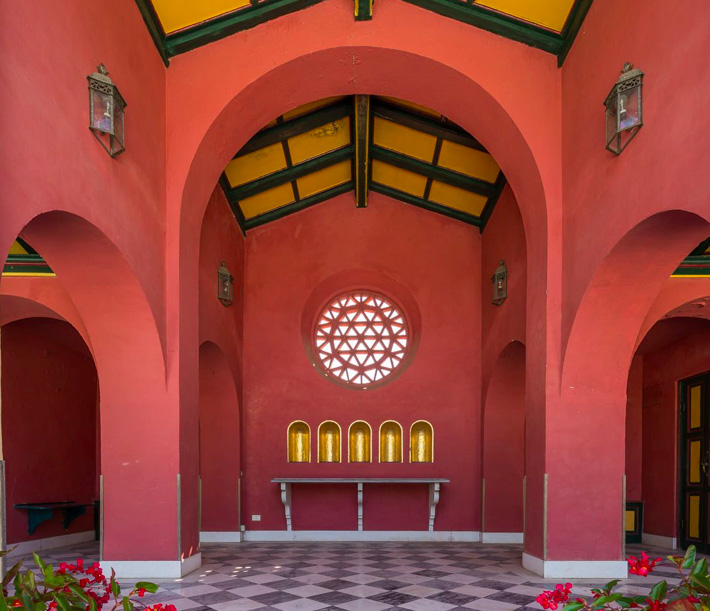 2. The Villa of Napoleon’s sister

Elisa Bonaparte, Napoleon’s sister, acquired the villa from its previous owners at the beginning of the 1800s, with the idea of expanding the estate through the acquisition of the surrounding villas.

However she only managed in part to complete the project, acquiring the adjacent Villa del Vescovo (The Bishop’s Villa) and planting many different plant species, among which camellias, magnolias and silver wattles, which gave the park a new appearance and kicked off a new fashion which had been unknown up to that point in the Lucca area. She wanted to recreate a Malmaison in Marlia and today it is still possible to relive the atmosphere created by this visionary woman through an olfactory itinerary which has been recently inaugurated.

Elisa resided in the Villa until the downfall of Napoleon, fleeing to Vienna where she was then imprisoned to end of her life. 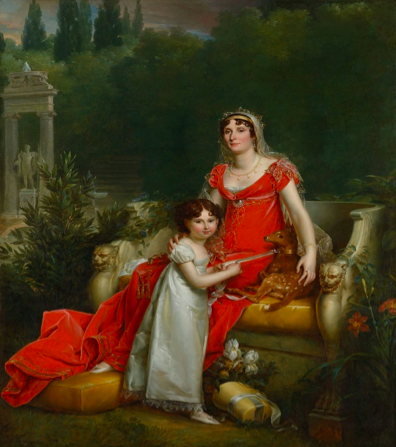 3. There is also a miniature Villa!

Due to the ongoing restructuring work on the villa the interior will not be open to the public until 2020, but in the meantime it is possible to have a peek at the miniature interiors contained in the Doll Room or Miniature Room. It is open to the public only a few days a year but allows us to enter one of the rooms of the Clock house (which housed the stables, kitchen ans servants’ quarters) in which we can find a faithful miniature reproduction of the Villa , which features the original layout of the main villa. 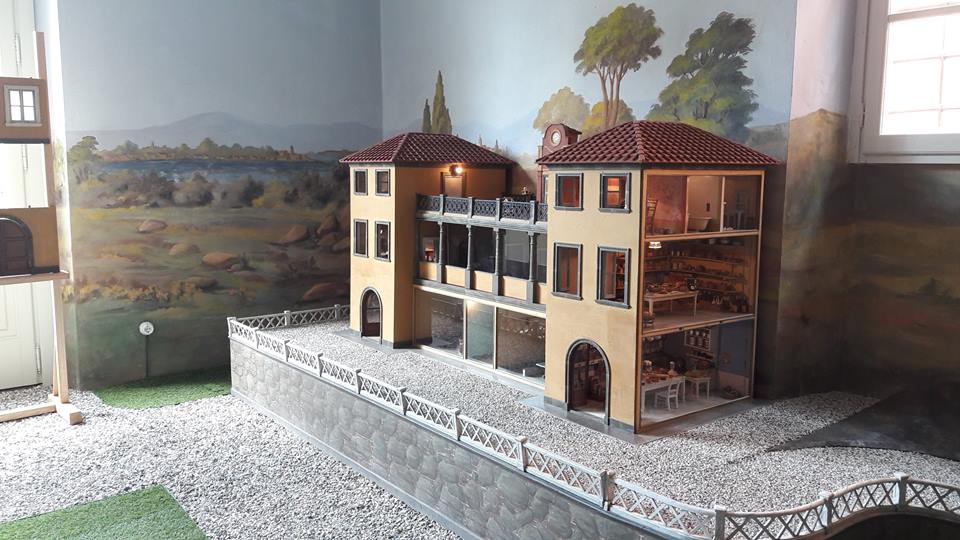 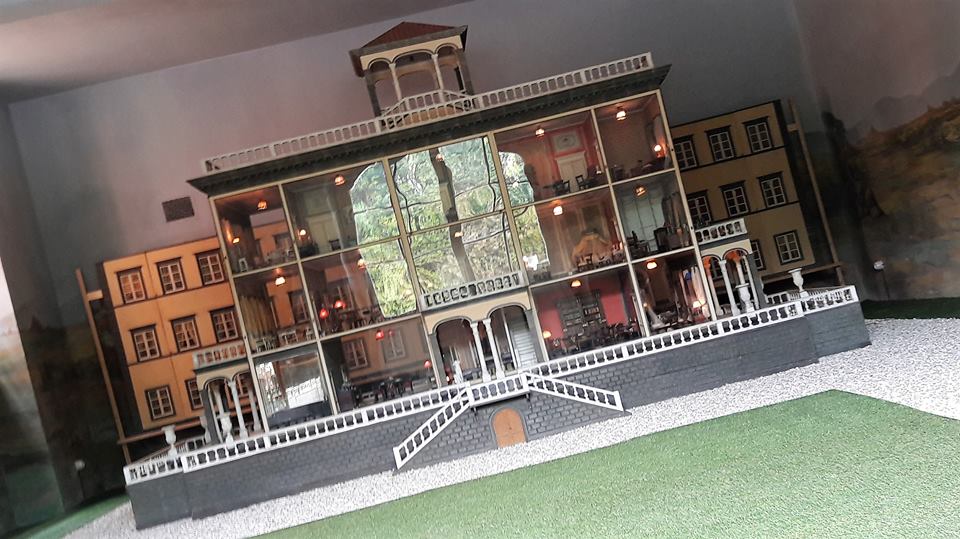 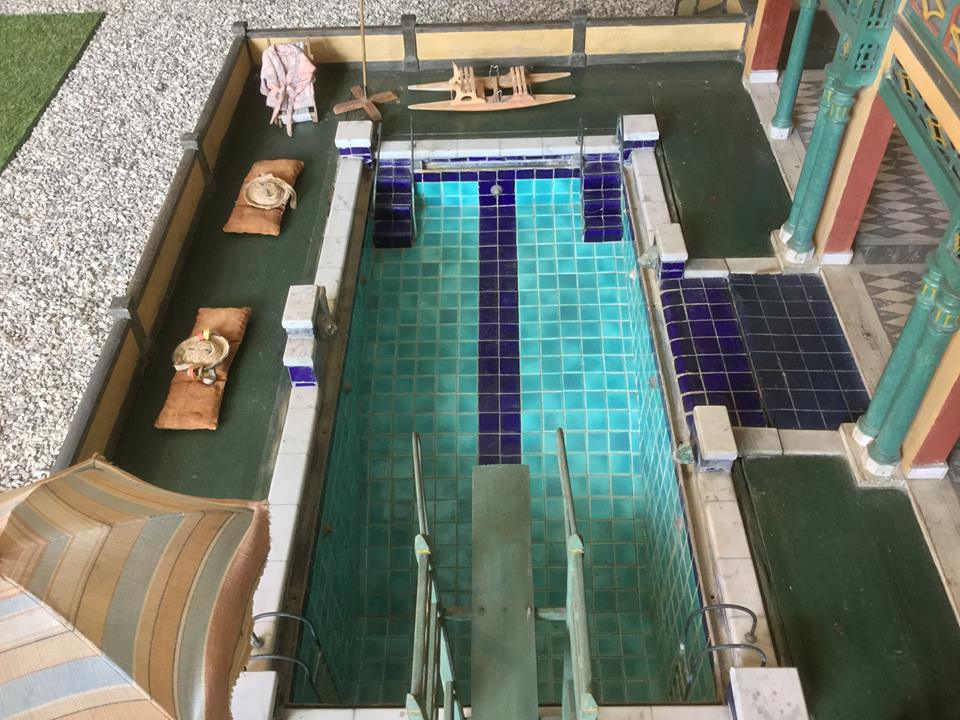 Combined ticket Camelia valid in March includes the visit to the Villa Reale Park in Marlia + in Pieve and Sant’Andrea di Compito entrance to the Mostra delle Antiche Camelie della Lucchesia and visit to the Camelia Garden in the Borgo delle Camelie.

Opening hours:
from 1st March to 31st October
daily from 10am to 6pm
for more information: www.parcovillareale.it 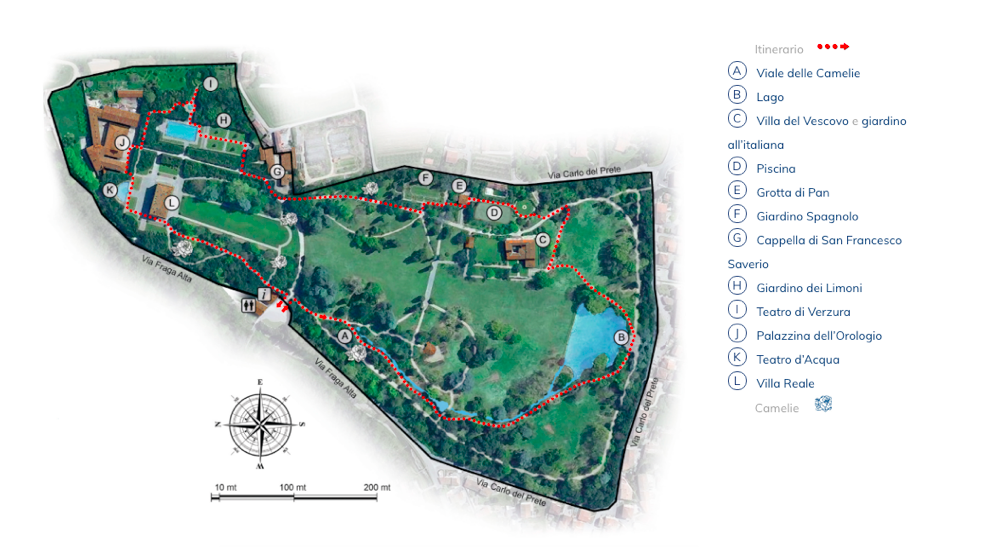 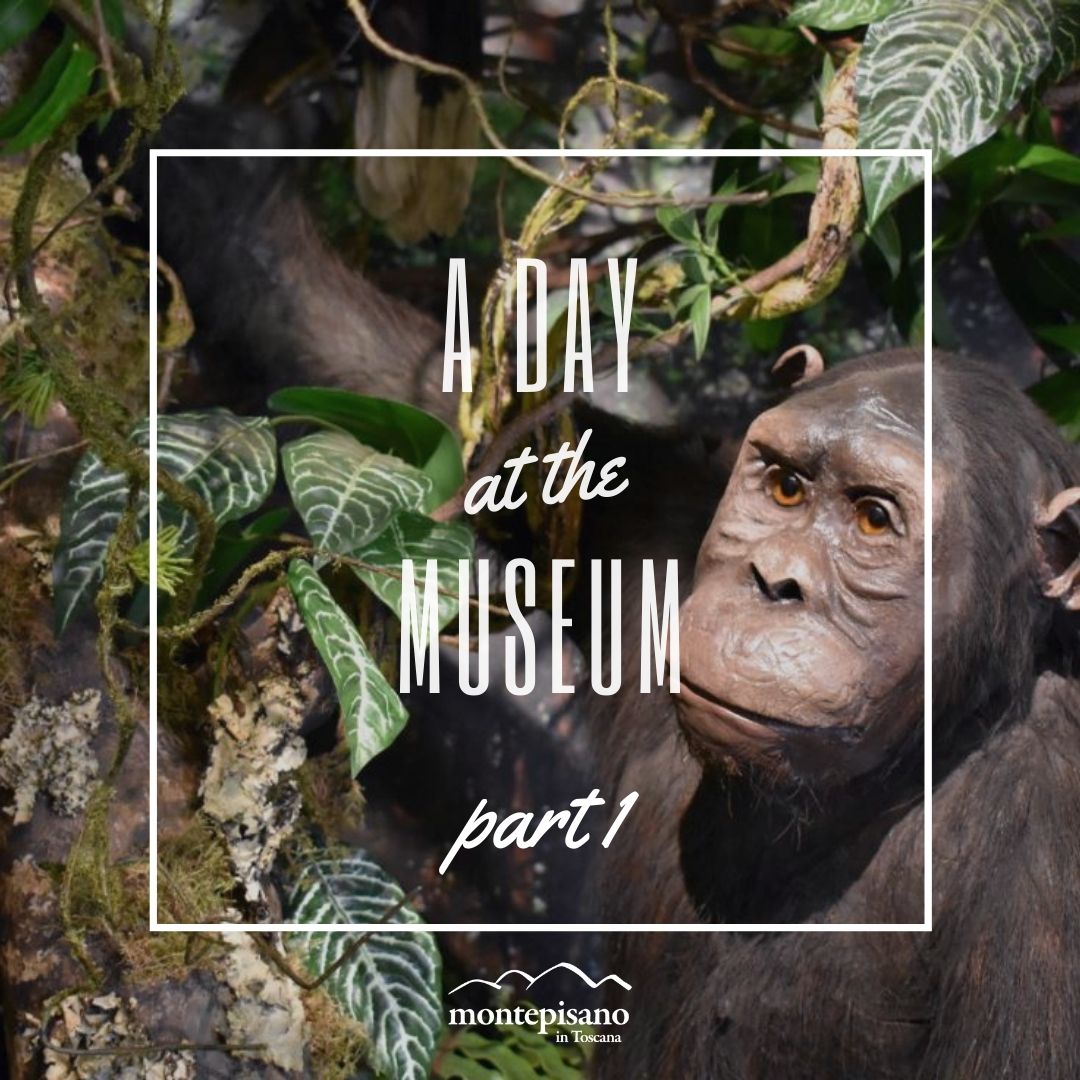