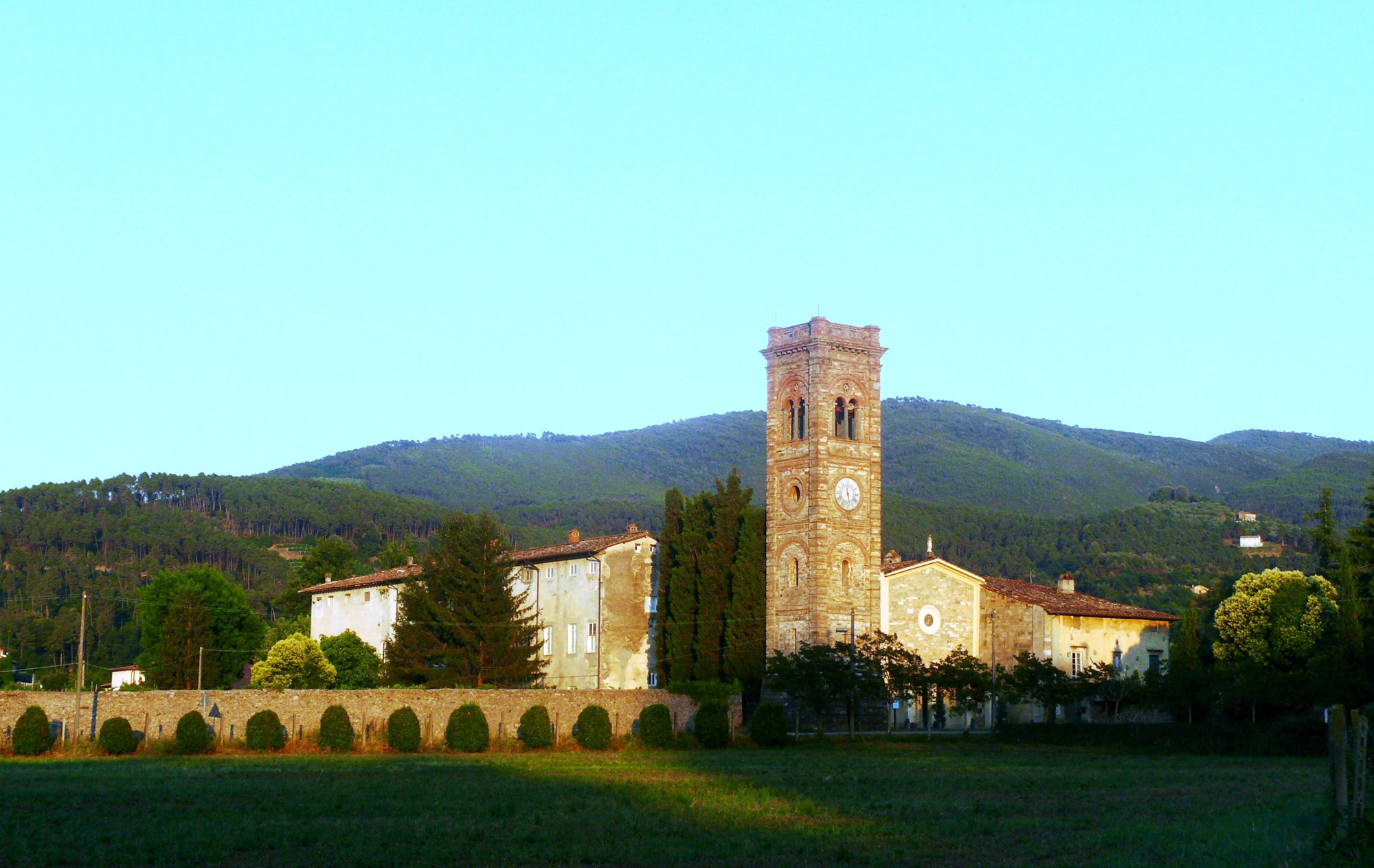 A small “journey” through Romanesque Art and Nature

There is a wonderful ring route that winds around Montepisano: a small “journey” through Romanesque art and nature.

It’s 57 km long: it can be done by car, by motorbike but ideally by bike. Power-assisted bikes, which are available to rent in our Montepisano Store, are the best choice.

On the first sunny day after a long rainy period I jump on my motorbike and I’m off.

I take the Lungomonte road (statale 12 del Brennero) from San Giuliano Terme and head towards Molina di Quosa: just after the small village my first stop is at the Parish Church of San Giovanni Battista and Villa Ronconi which houses the renowned Costume Museum of the Fondazione Cerratelli. 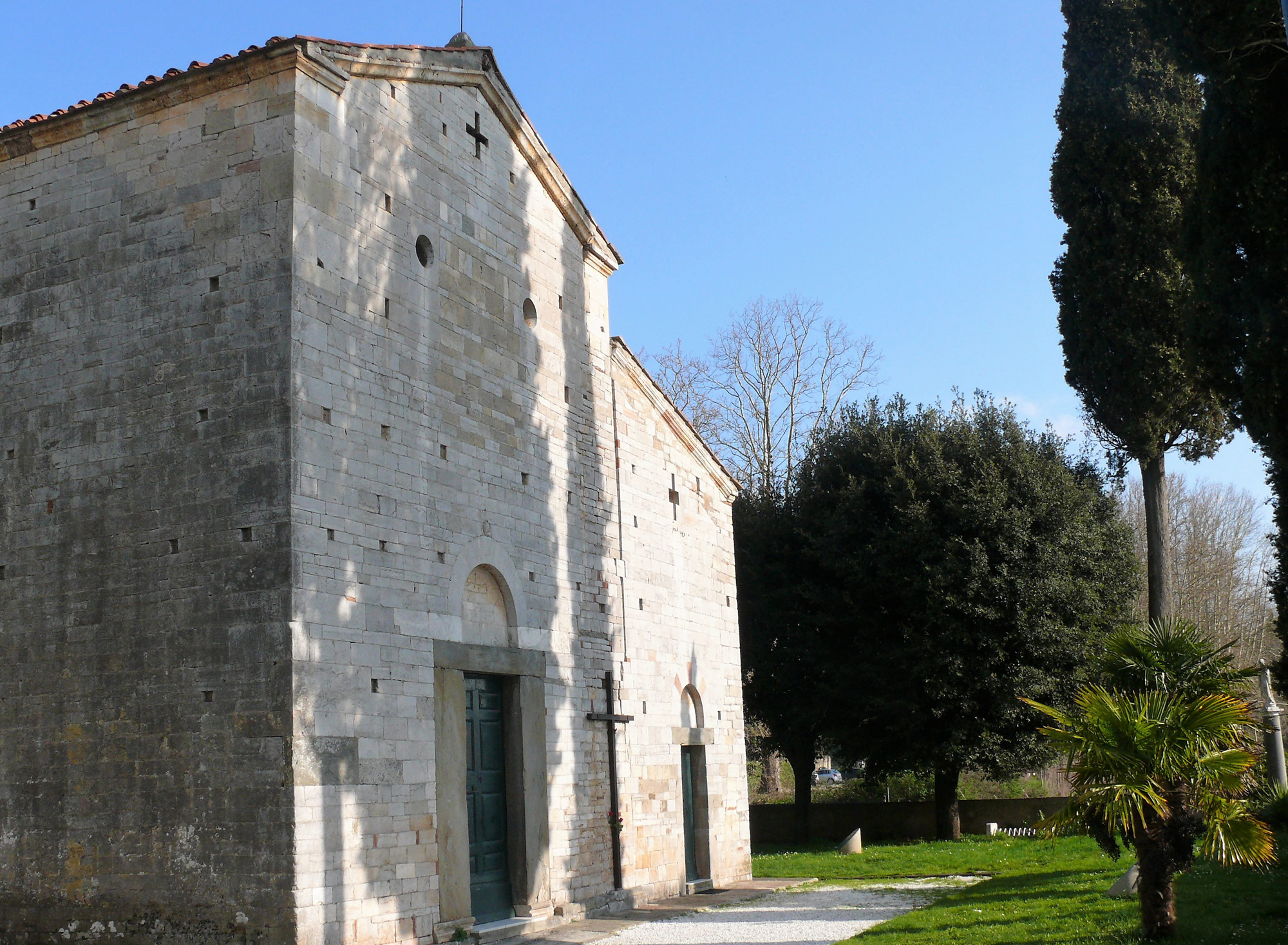 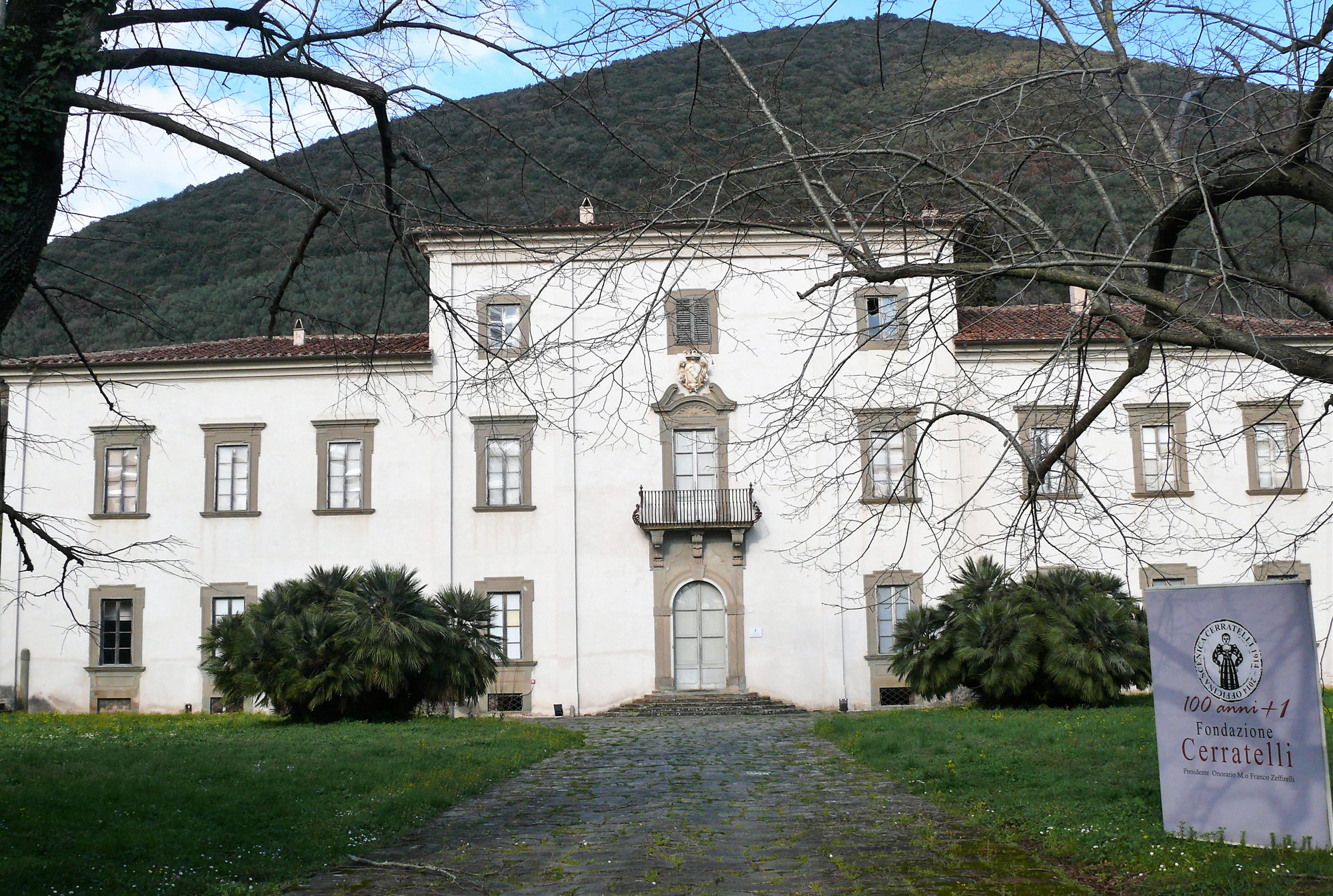 Discovering the valleys of the northern slope

I continue along the narrow road at Ripafratta, pass below its Fortress, and proceed on the road flanked by ancient linden trees for a few kilometres.

I turn right at the level crossing in the direction of Cerasomma and enter the small, little known valleys of the northern slopes of Montepisano.

I recommend a stop for refreshments at the Circolo di Cerasomma, an old clubhouse not quite in the 21st century yet: telephone station, local newspapers and playing cards on every table, sandwiches, wine and a T.V. It’s open every day, except Mondays, from 1-7pm and from 8.30pm till the last customer leaves. 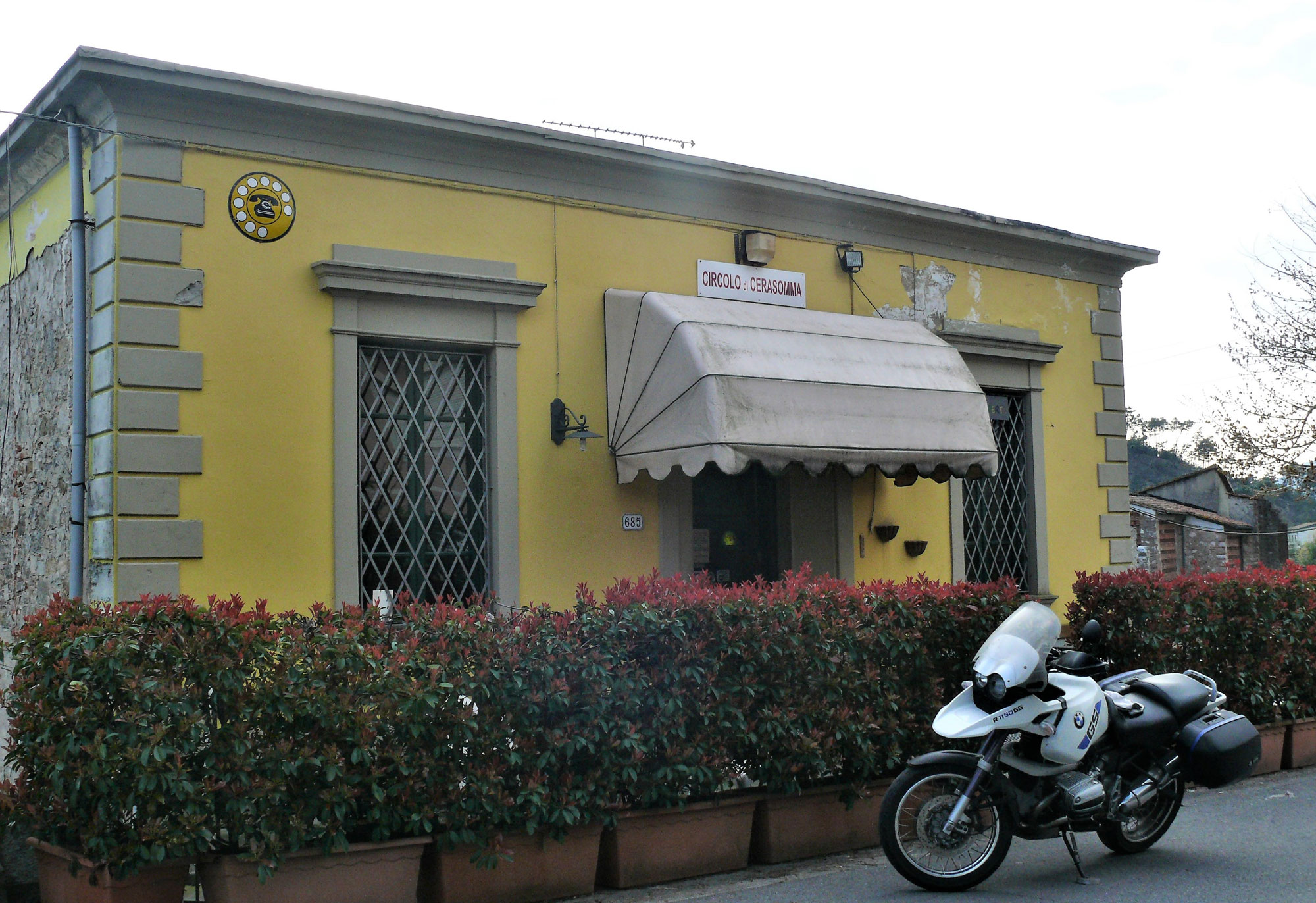 I leave the clubhouse and proceed down the one lane road, turn right into Via della Romagna and then left into Via dei Ronchetti.

After 1.2 kilometres of winding through small valleys, fields and vineyards, I take a sharp turn right into Via Cocombola ( which then becomes Via della Cella). This road starts to climb up through copses and gardens of villas and after about 1 kilometre the wonderful Pieve di San Michele Arcangelo in Meati appears on the left. 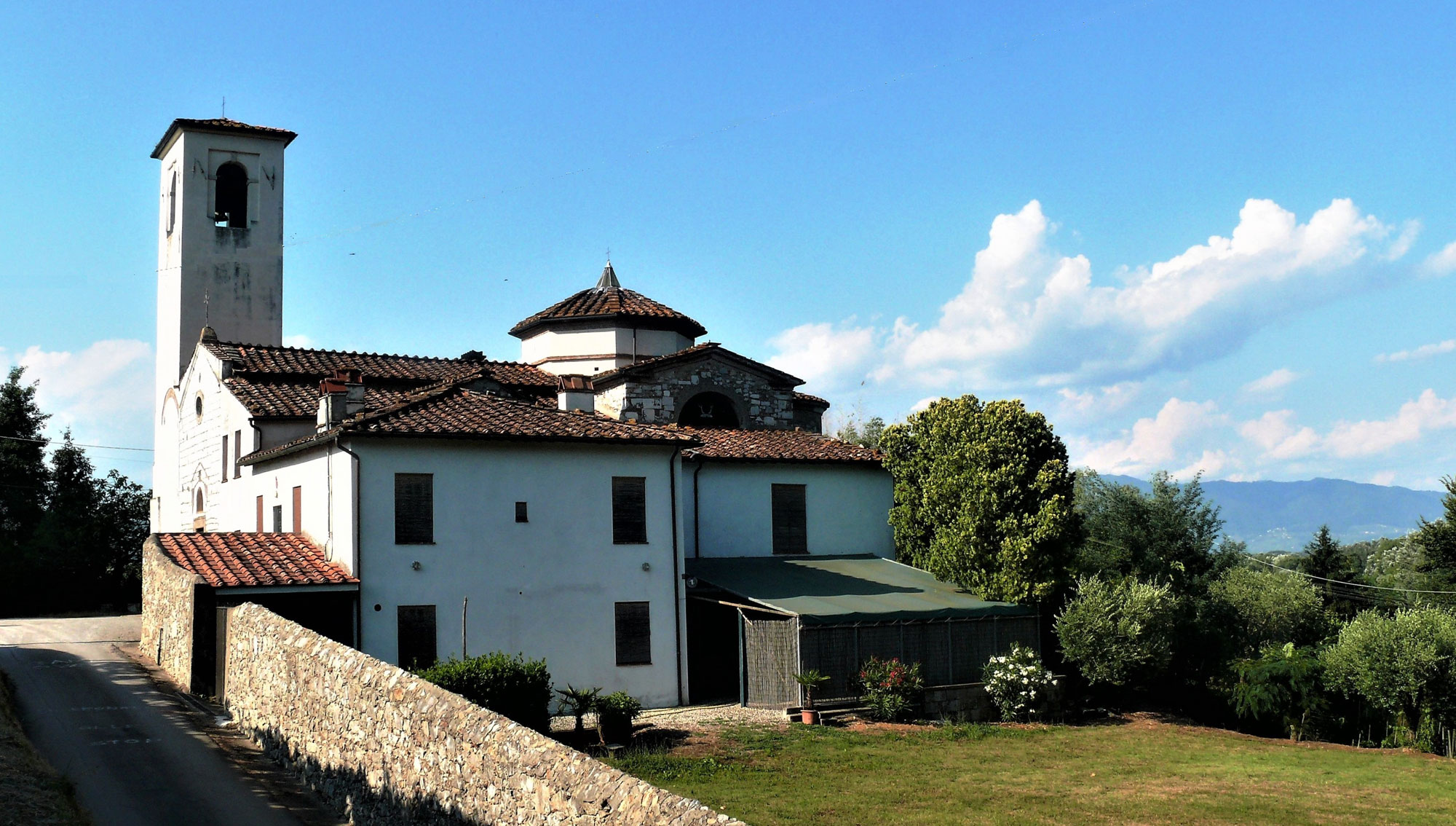 I proceed along Via della Cella up to Meati, a small group of a dozen houses, and then turn left into Via per Gattaiola e Meati: the views here are so inviting and graceful that there are endless opportunities to stop and admire every detail. 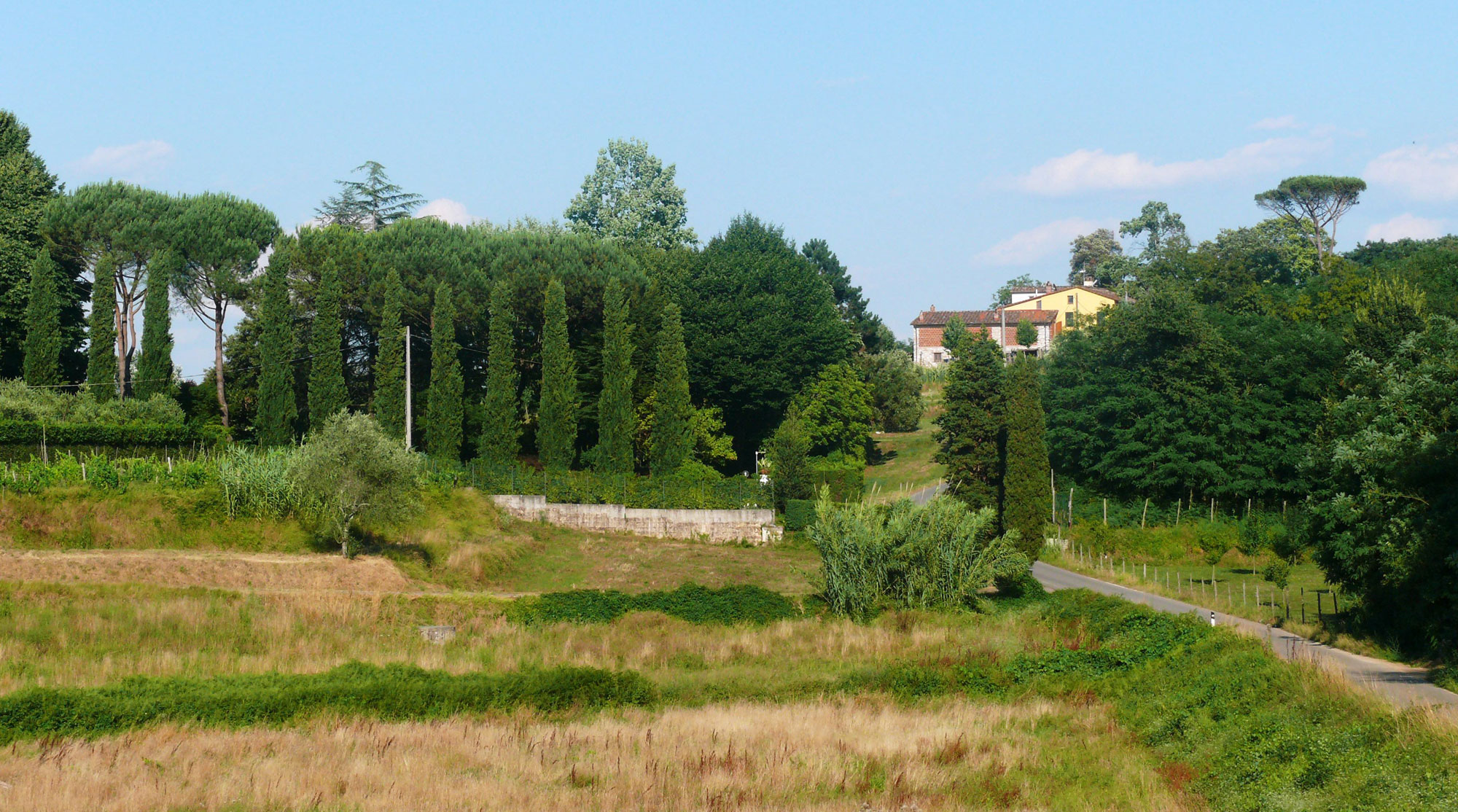 I go past the Fratelli Urbani Farm where the generous hospitality of the owners and their winery make it worth a visit.

After a short while there is a fork in the road, I take the right road up and after a couple of bends I reach the Pieve di Sant’Andrea di Gattaiola, a small 12th century architectural jewel immersed in nature. 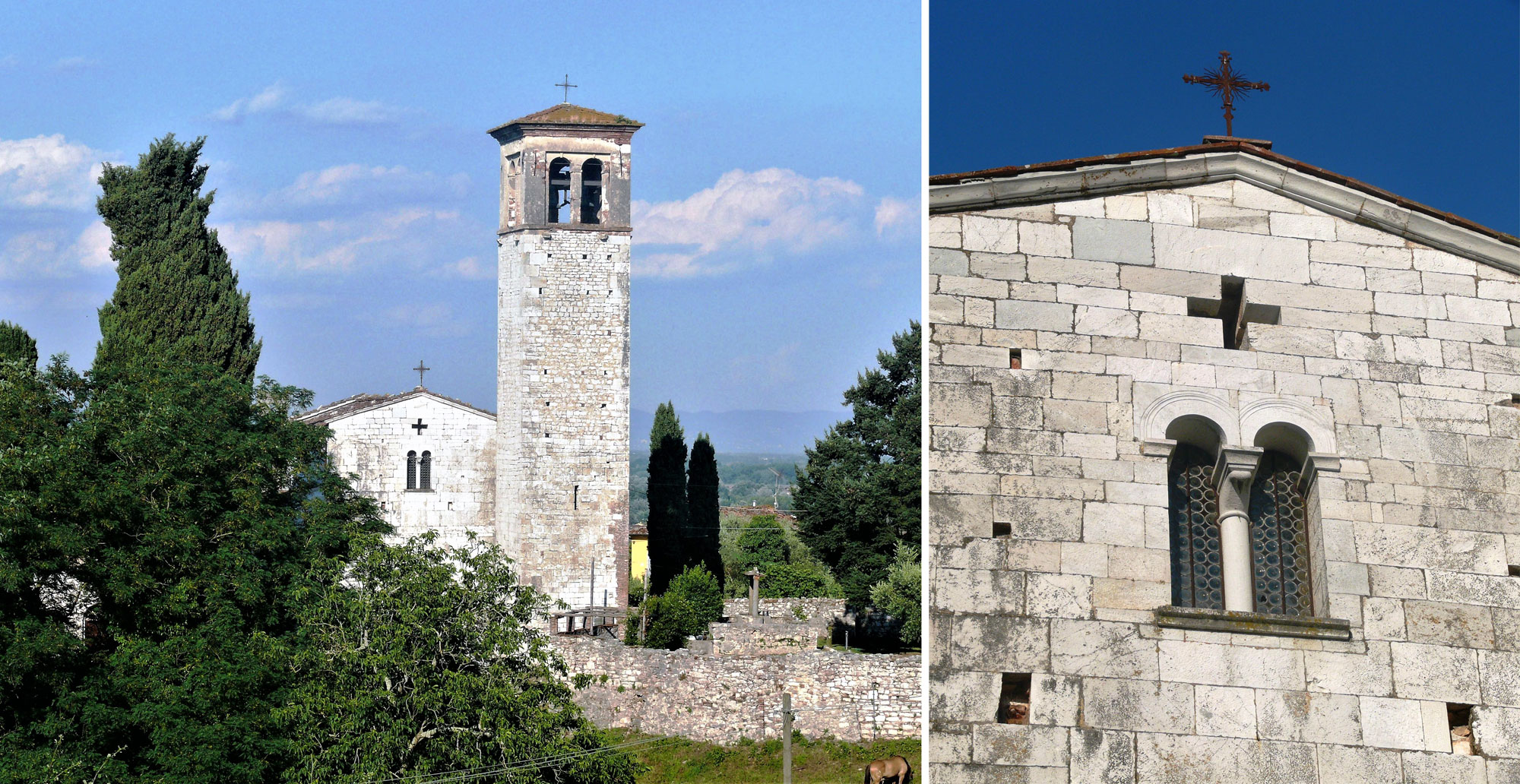 I continue along the road, which has now become Via della Chiesa VII, which leads to Pozzuolo on the right and Vicopelago on the left. I turn left and reach Pieve di Vicopelago and then right into Via di Cimitero XXIII.

This leads to the Statale Nuova Pisana , passing next to Villa Bernardini. Traffic again, but only for 100 metres, then I turn right at the Trattoria Baffardello (which I highly recommend), then left into Via del Trebbio and I find myself again surrounded by fields, going in the direction of Vorno.

I pass through a small industrial site and after a few minutes I reach the magnificent Badia di Cantignano, which dates back to the 13th century. 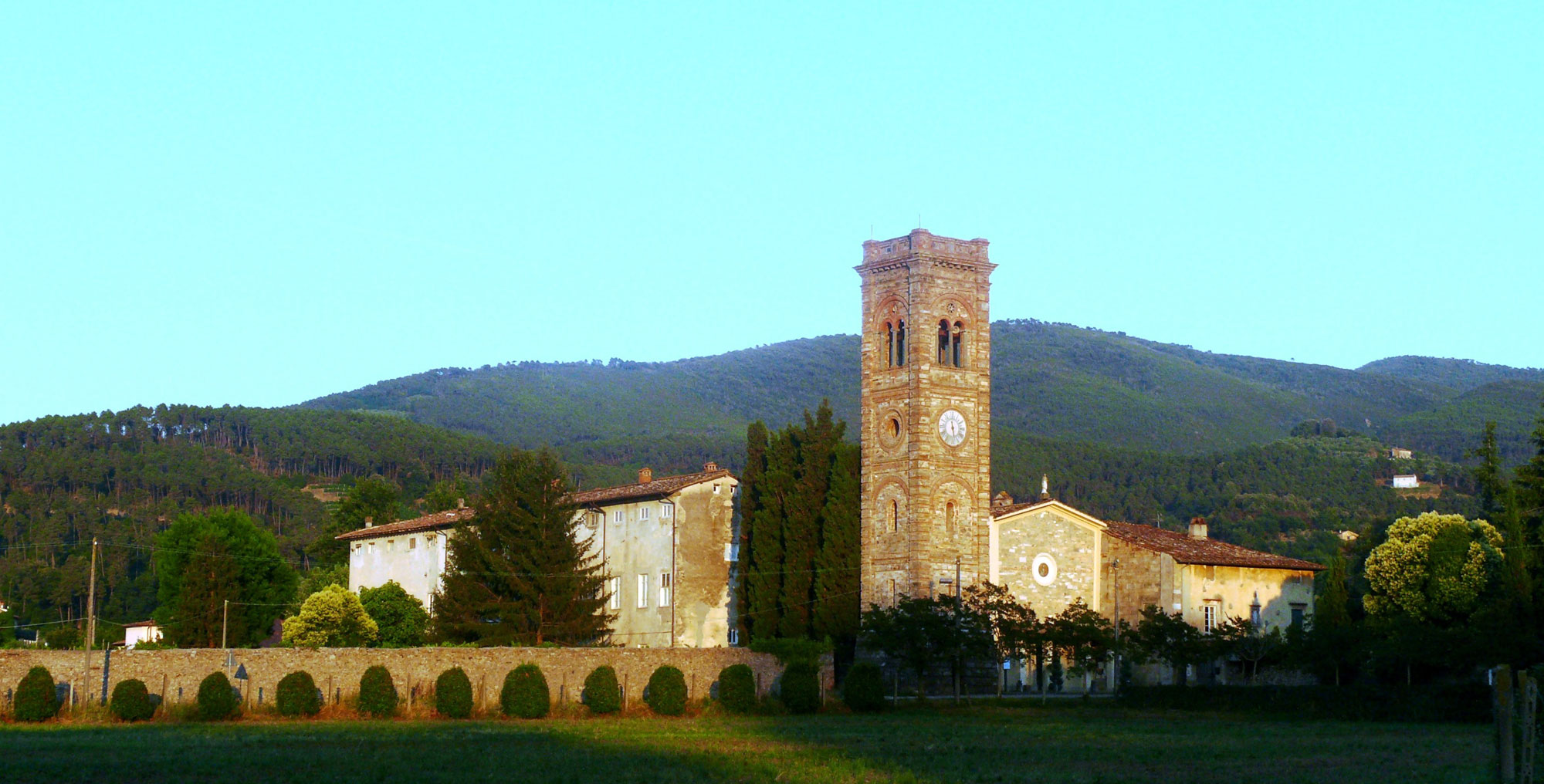 Here you must stop and visit the splendid Badia di Cantignano

If you would like to split the trip over two days, the family-run Hostel in Vorno is the best place to have dinner and spend the night.

After Vorno I jump back on the bike and follow the road to Guamo and join the Via di Sottomonte: we are on the Lucca side of the Montepisano. I turn right and after 300 metres take another right onto a secondary road leading to the Chiesa di San Quirico. 500 metres after the Nottolini Aqueduct I reach the small 11th century church. 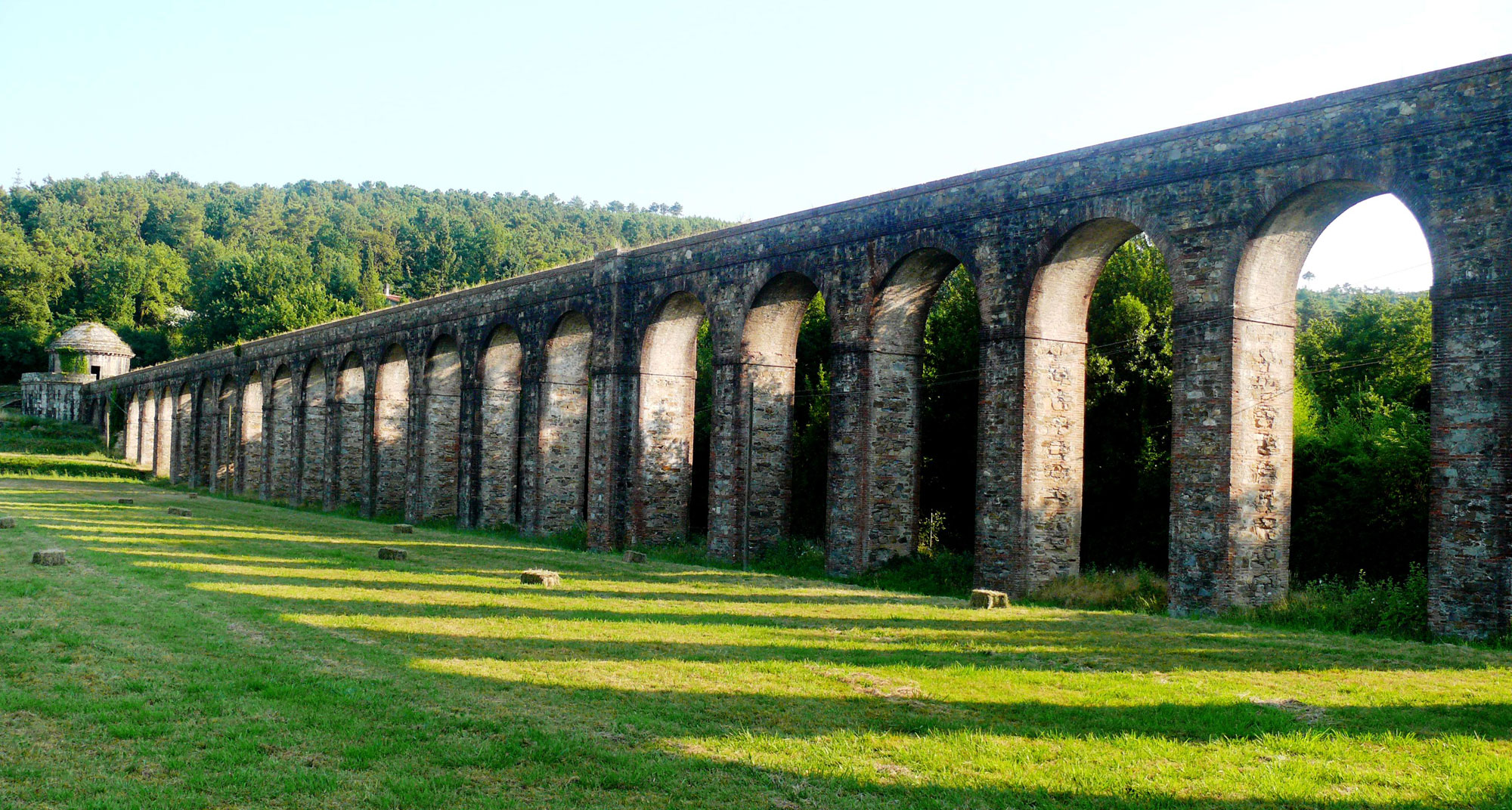 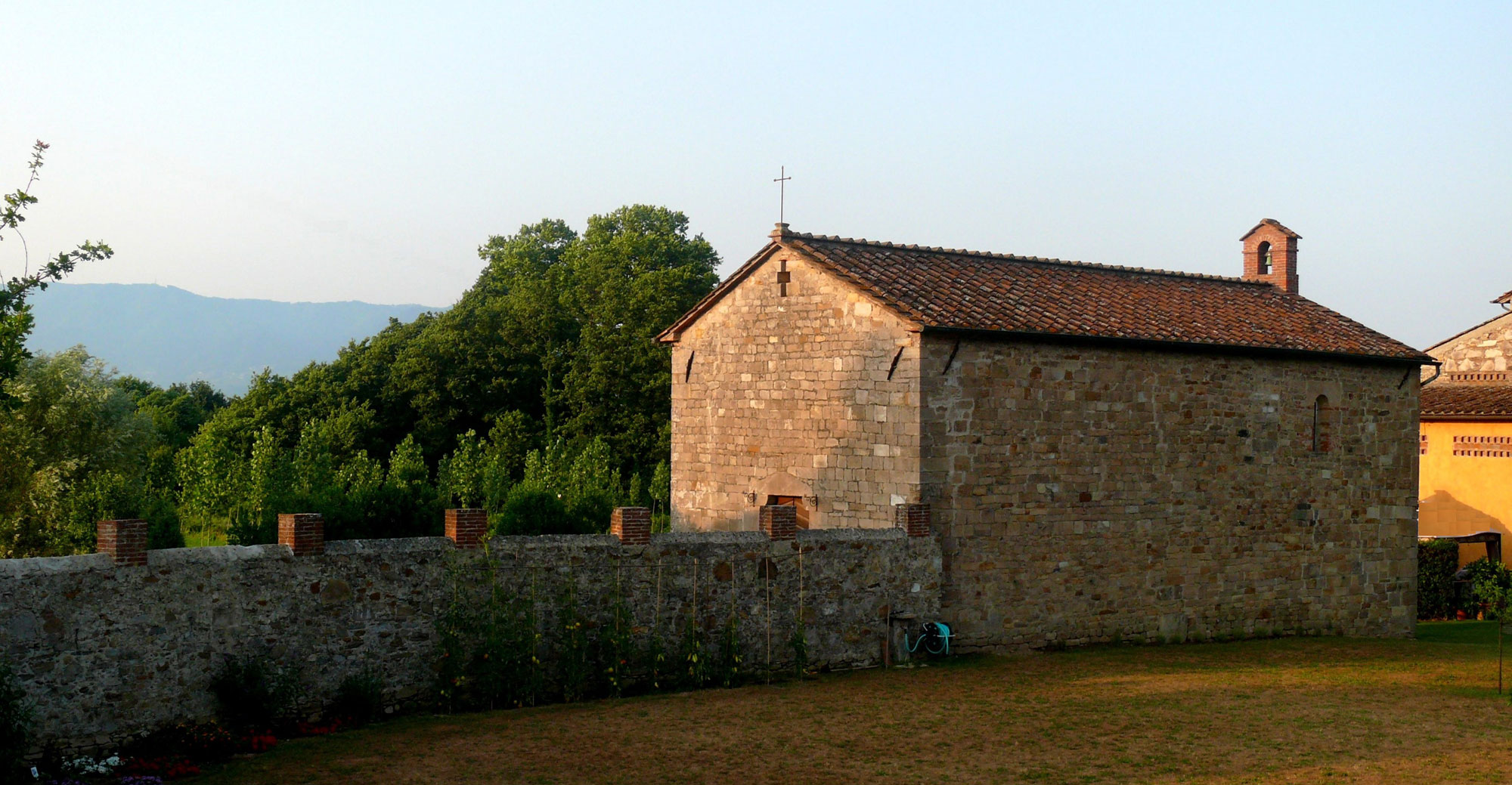 This roads connects back to the Via di Sottomonte and after less than a kilometre I turn right again into the inner valleys towards Massa Macinaia and San Giusto di Compito with its lanes “fortified” by walls which were actually the ancient end-posts for the local vine trellises. 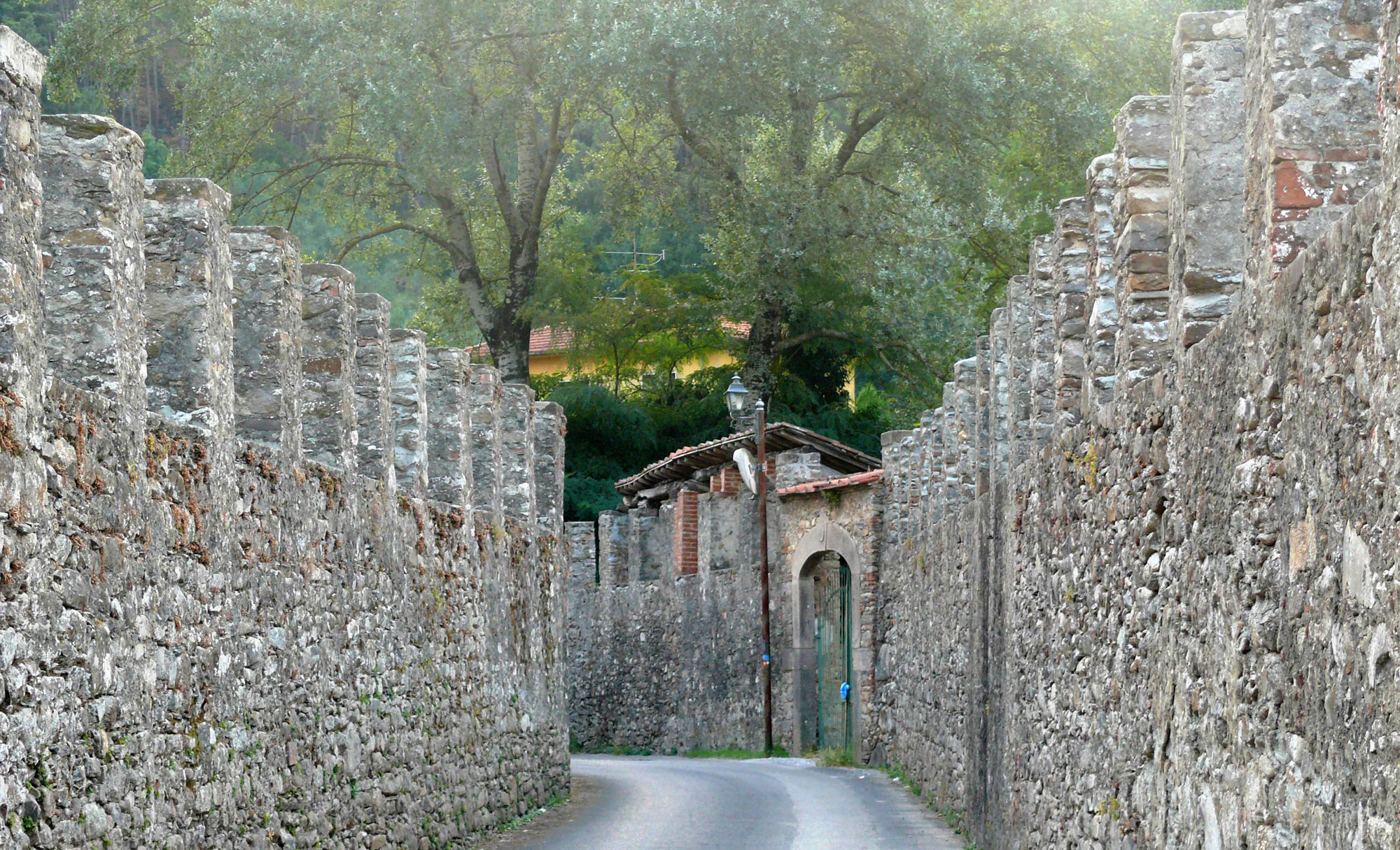 …followed by the Bar Tre Tigli, which takes its name from the three ancient linden trees in the square in front of the entrance. Except for the sign, which clashes with the surroundings, the place is very typical, wooden benches and tables and welcoming owners. It’s open from 11am to 11pm, pizza from 7.30 pm. Closed on Mondays.

I also stop off in the bar for some well-deserved refreshments before going down to the nearby Pieve di Compito, also known as the Camellia Hamlet thanks to the Camelietum Compitese.

This is an extraordinary botanical garden which contains over 1000 specimens of ancient Camellia Japonica ( but also other species) from the gardens of the Villas in Lucca and from other parts of Italy, located in a green valley through which many natural springs flow. 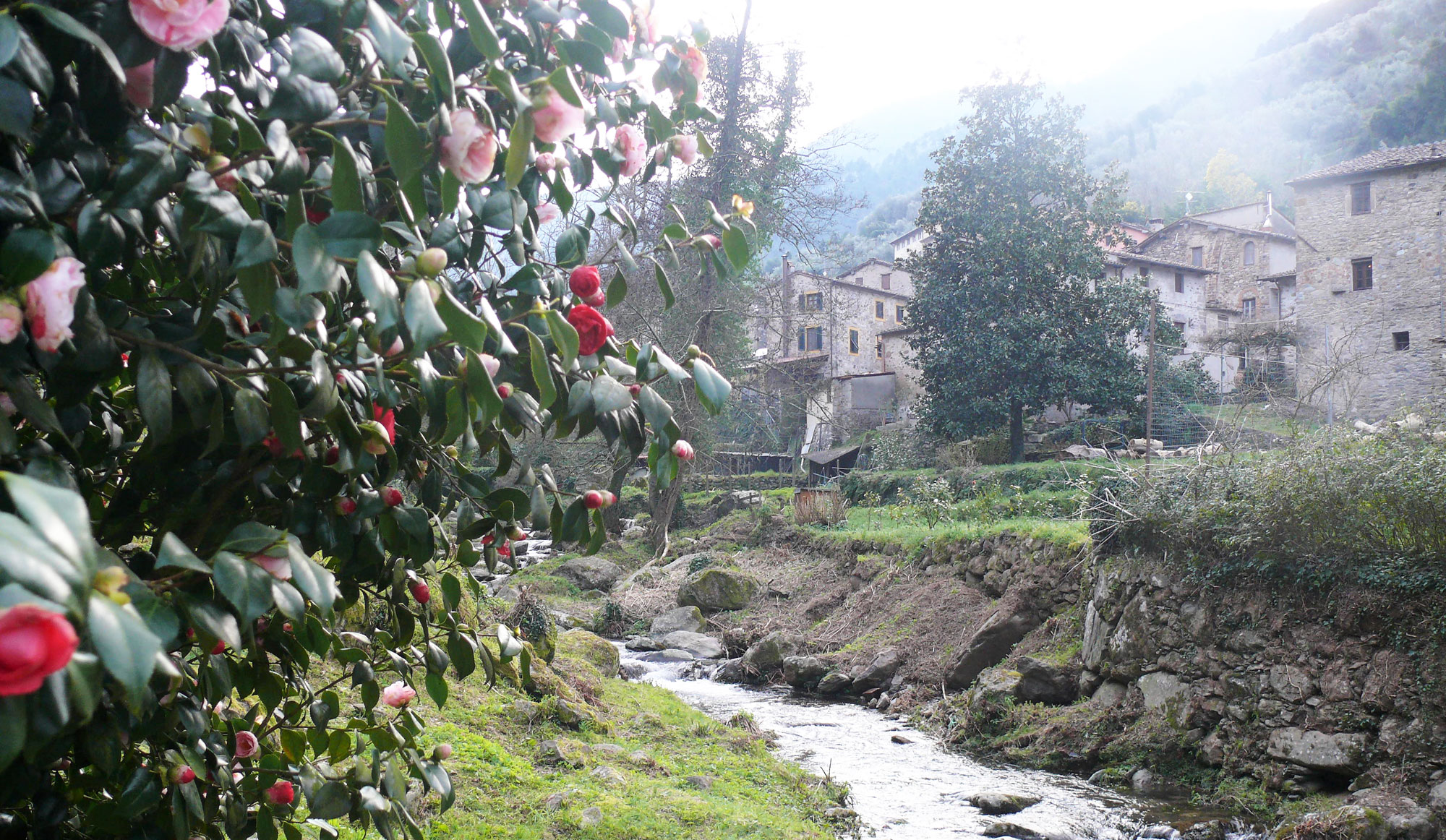 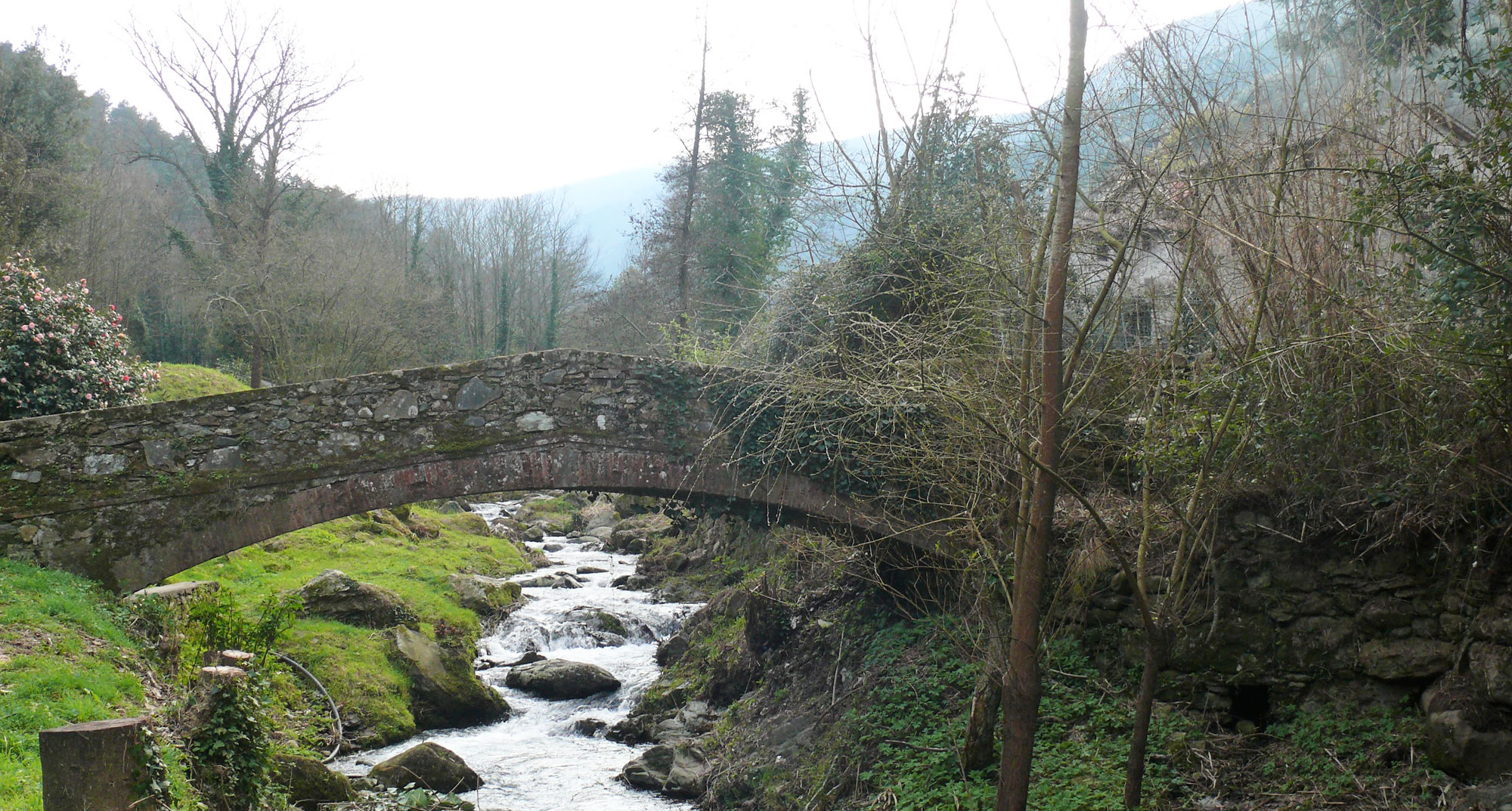 On the bike for the last leg of the trip: I climb up to the ridge of Monte Serra along Via della Bisantola. The climb is about 7 kilometers long, completely surrounded by woods, with a 600 meter altitude gain: easily done with a power assisted bike, even for inexperienced cyclists.

At the top of Bisantola, I turn left and descend down the Montepisano slope facing Pisa, immersed in the forest. Through the openings in the vegetation I can see the sea. 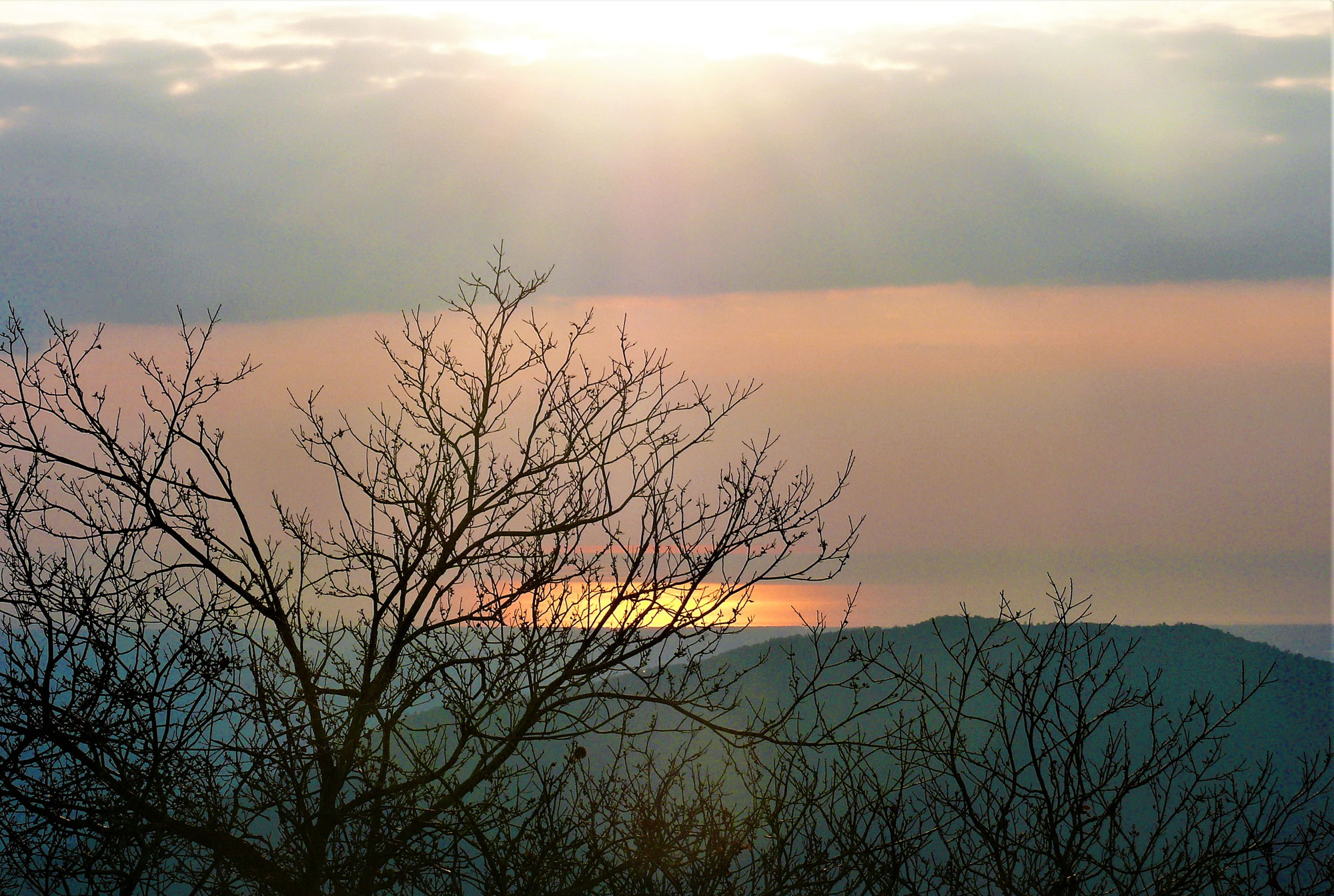 I reach Calci, passing through the Tre Colli hamlet and then along the Lungomonte back home. 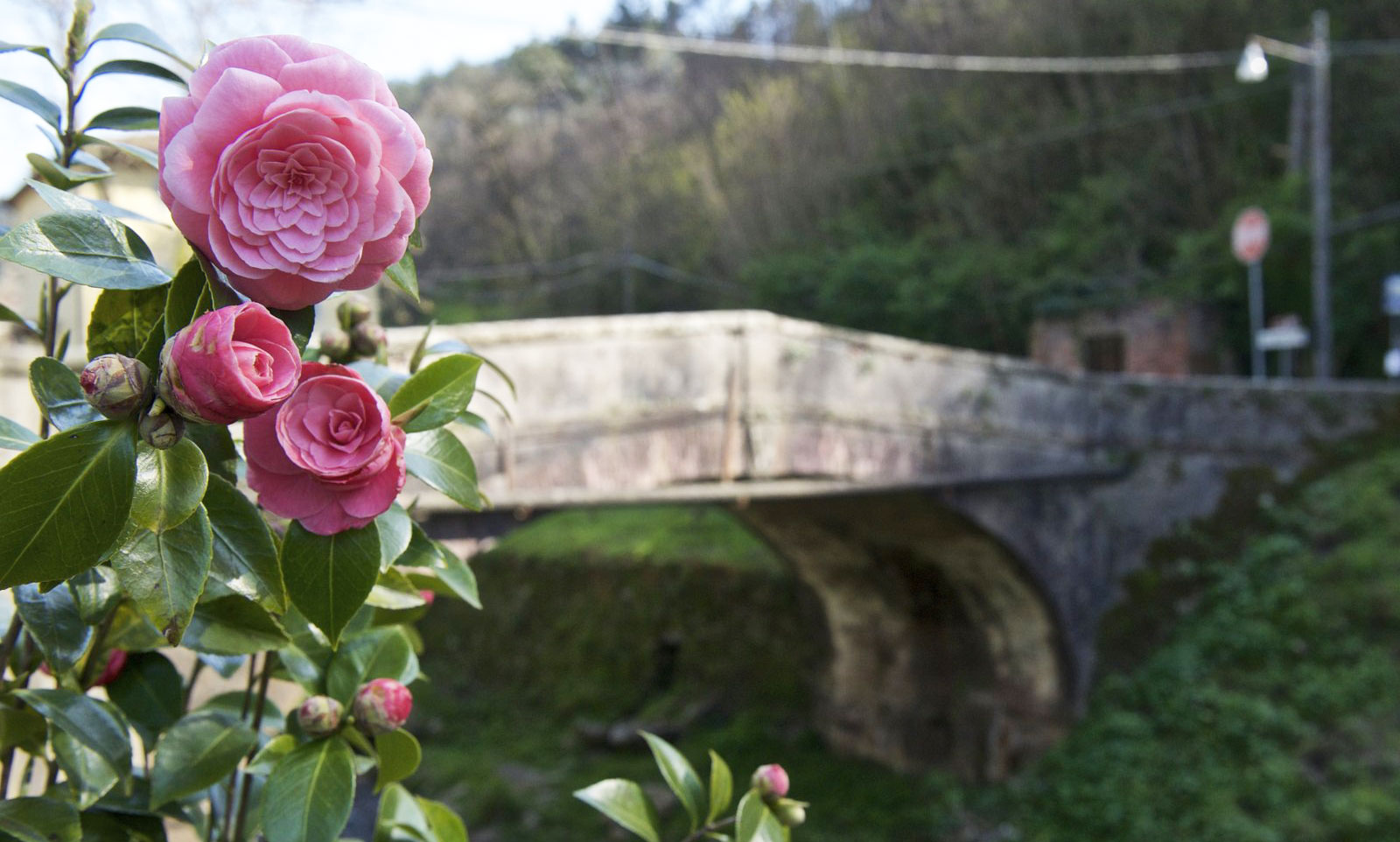 Ancient Camellias: a special exhibition not to be missed on Monte Pisano Enchantment and history: a trip to the Parole d’Oro (Golden Words)

5 must-see things between Pisa and Lucca on Monte Pisano