Come running under the olive trees!

FOOT is a network of four running events taking place from spring to fall in Italy, Slovenia, Greece and Malta: four countries that have been thriving on the cultivation of olive trees for many centuries. Keep fit under the olive trees!

The Transnational Route of the olive tree is an itinerary to discover the ‘green gold’ of the Mediterranean.

Following the olive oil trail is the best way to discover the history, culture, lifestyle and the deep, shared roots of Mediterranean countries; choosing to do so with FOOT means supporting a model of sustainable tourism that cares about respecting the local ecosystem and its traditional activities. 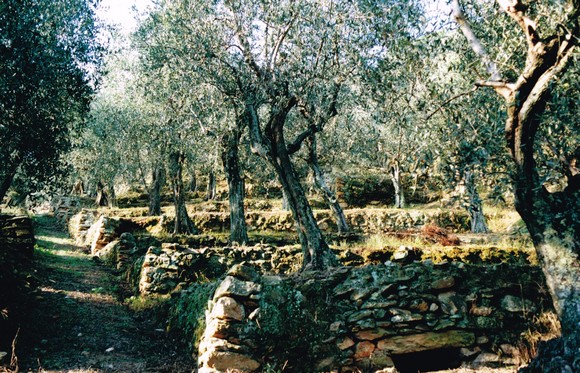 For many centuries the plantation of olive trees has been a central pursuit in the Mediterranean area: its characteristic human-built terraced layout, which facilitates harvest, has contributed to shape the landscape of rural areas, becoming a prominent feature of the countryside in this region. To this day, the activities linked to the production of olive oil structure day-to-day life in Greece, Italy and on the Slovenian and Maltese coasts, with the slow pace of simple pleasures that can be truly enjoyed.

Come running with us under the olive trees!

Join our events and come running with us: we’ve put together a wide range of exciting opportunities for you and your friends to experience. 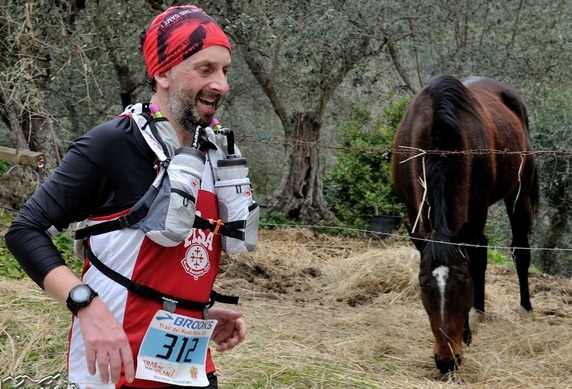 Monti Pisani trail running. The 19th of March 2017 the trail running third edition will take place. An exciting trail to discover a secret corner of Tuscany. Pencil the date the in your diaries, more info about distances and starting/ending point coming soon!

A land to challenge yourself. Climb up to the top where the eye dominates the horizon. Enjoy challenging footpaths and steep inclines. Monte Pisano nature is full of surprises. Check out where to sleep to get to know our people and our offers and discover the territory first hand. Places are limited: book soon!

Koper and the Slovenian Istria (Slovenia) 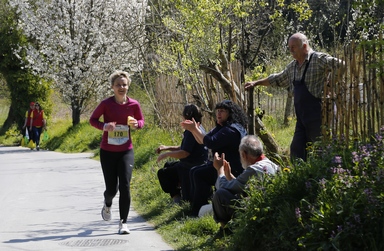 Banka Koper 3rdIstrian Marathon.The fourth edition of this fascinating running competition will take place in April 2017, and it will be a priceless experience for runners and visitors. Choose your running distance, the full marathon, the half-marathon or enjoy the recreational run for a chance to enjoy Istria’s famous local hospitality.

Koper. Koper is the biggest town on the Slovenian coast and, facing the Gulf of Trieste, it is the centre of a rich hinterland, where for centuries the locals have been cultivating the olive tree and vine. Olive oil, top quality wine and other local products have made the coastal region a true culinary paradise for tourists. 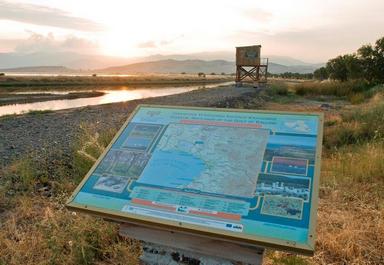 Lesvos running trail. After the successful first edition run in October 2016 Lesvos will host the second edition in October 2017. The trail running, an exclusive opportunity to enjoy this Aegean island off the beaten track of mainstream tourism. The main protagonist of the Lesvos Trail is the Olive Tree: there are over 10 millions of them on the island. Keep checking in, as we will soon publish all the relevant info about signing up to the race, so you can set off to the discovery of this exciting island.

Situated in front of the Turkish coast and the Anatolic peninsula, Lesvos is the third largest island in Greece and is known as the ‘Aegean princess’. A network of footpaths and themed itineraries are dedicated to discovering the treasures of Lesvos, on foot, by bike or on horseback. 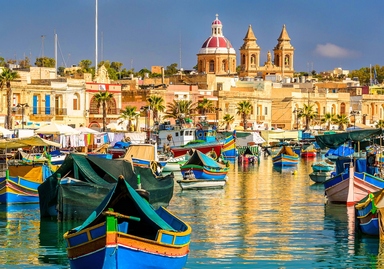 Malta is the largest island in an archipelago situated at the heart of the Mediterranean sea, between the coasts of Sicily and Tunisia and Libya. Thanks to its position, it has historically welcomed many different cultures: from the Phoenicians to the Greeks, Romans and Arabs; a variety of populations chose to install themselves on the island through the centuries, leaving the tangible mark of their passage.

What FOOT Fit On Olive Trail is?

FOOT is the brand developed by the project H.O.S.T. – The Heritage of Olive Tree for Sustainable Tourism – to jointly promote four Mediterranean touristic destinations pivoting on olive tree heritage and on open air activities, with special refers to running sports.

H.O.S.T. has been funded by COSME-Competitiveness of Enterprises and Small and Medium-sized Enterprises Programme of the European Commission (EC), aiming at supporting competitiveness of small and medium Enterprises in 2014-2020. H.O.S.T. overall budget is € 233.990 (75% EC funded), has started its activities on June the 1st 2015 and has finished in November the 30th 2016.

Download the Guidelines (10 Mbyte) for Destination Management developed by the project HOST.