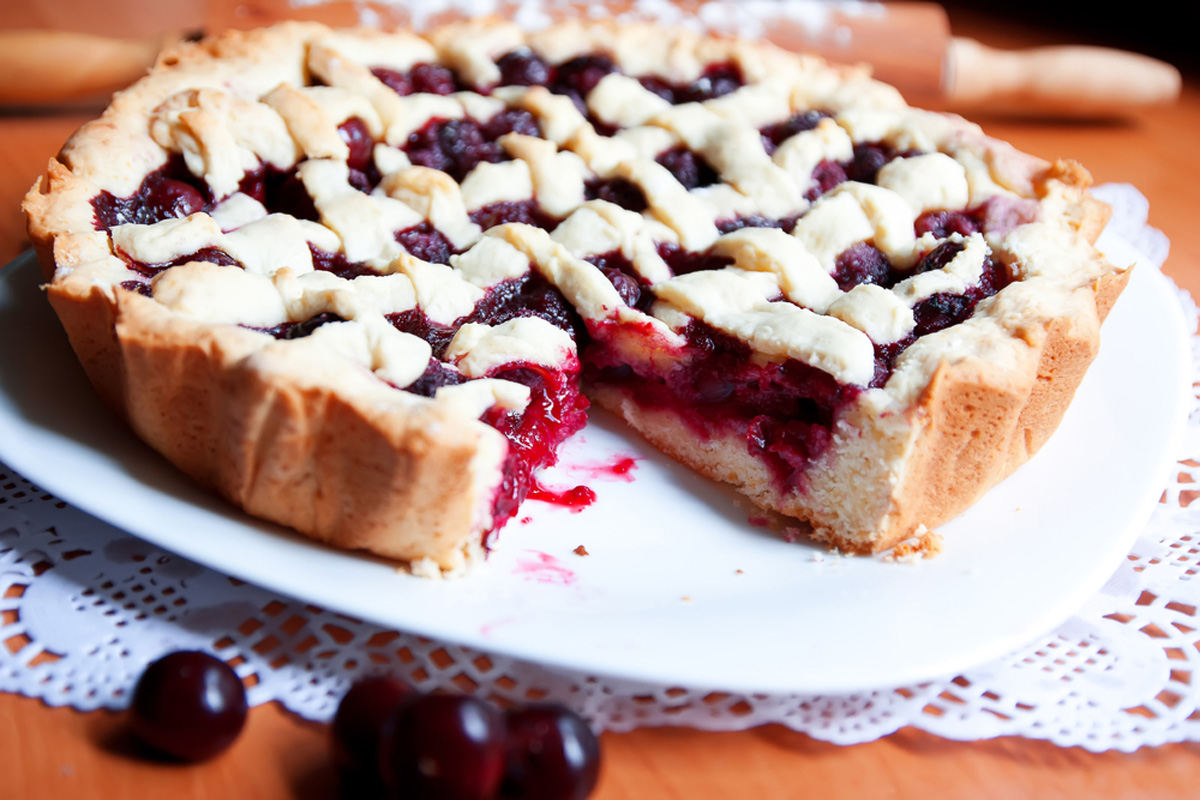 Antonio, manager of Osteria All’Ussero, located in the Villa di Corliano in Rigoli (San Giuliano Terme) would like to share with you this old recipe, found in the notebook of Teresa Agostini Venerosi Della Seta (1862-1946).

This recipe is included in the collection of vintage recipes “Secrets de cuisine, antiche ricette di Corliano” by Alessandro Panajia.

In Teresa’s notebook many recipes for sauces to accompany main dishes were jotted down and also for desserts and cakes. They come from the Corliano family archive, and testify to the refined elegance and discreet charm with which guests were entertained, in the past but also now, thanks also to the skills of expert chefs.

This is a photo of the cake served at Osteria All’Ussero.

Remove the stalks and stones from 3 kilos of large, ripe cherries. Place in a saucepan with 1 glass of water, six cloves. Cook on low heat, stirring often, and when it has halved, remove. In another saucepan place 2 glasses of white wine and one kilo of sugar; when the sugar starts to colour, add the cherries and stir. Condense the mixture until it has thickened then pour into the dishes and leave to cool. When cool, but not too cool, pour into the jars. Bring to the boil a quarter litre of water with 50 g of flour and stir until the mixture comes away from the sides of the pan. Leave to cool then add 2 tablespoons of sugar, the zest of one lemon, four eggs, one at a time, then the whisked egg whites. Then fry. 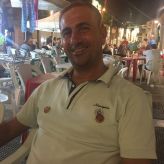 The cake is paired with “Nettare di Corliano”, an energetic, maybe aphrodisiac, wine, to be served at the end of the meal. It is obtained by macerating in oak casks 30 g of cinnamon sticks for each litre of wine made with Aglianico grapes, an ancient Greek wine. In the past cinnamon was a very expensive spice which was worth its weight in gold. 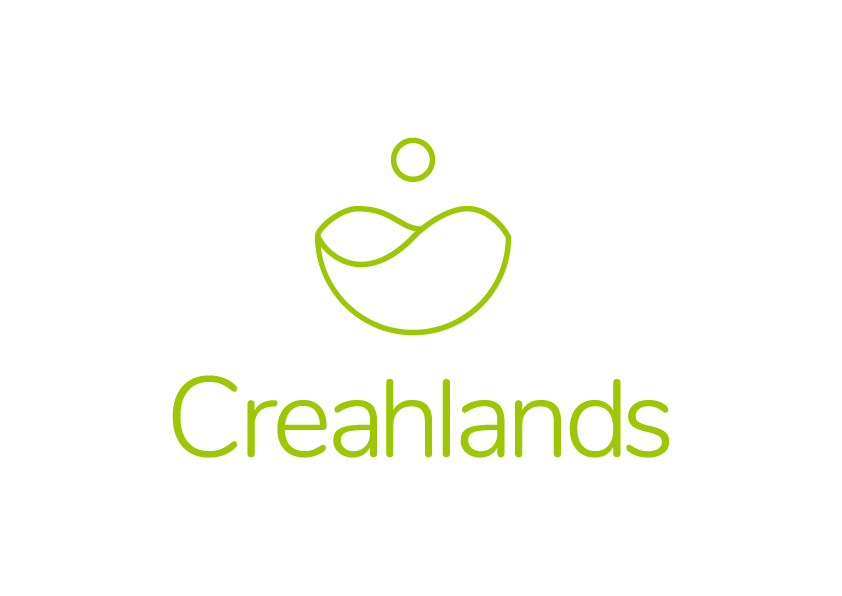 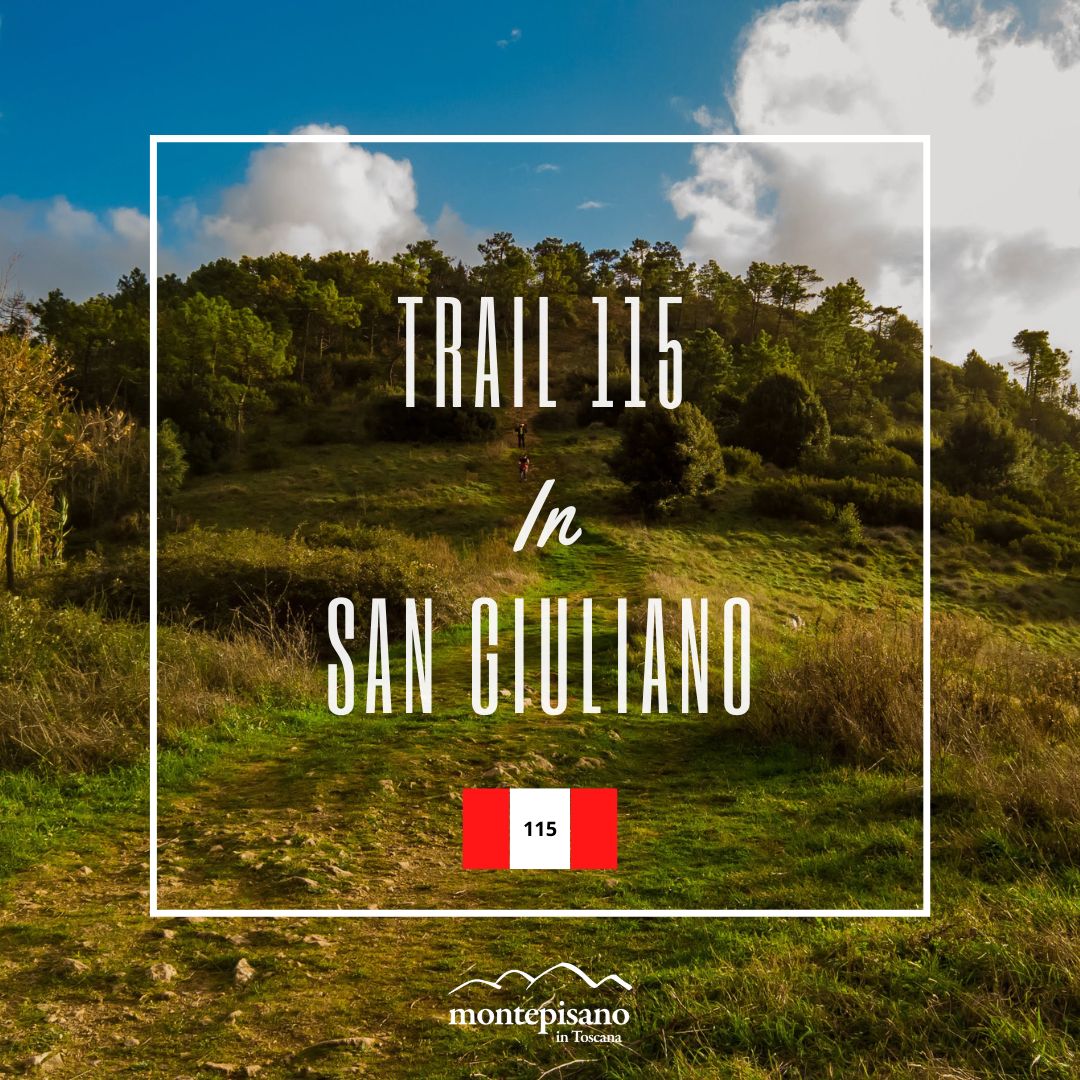 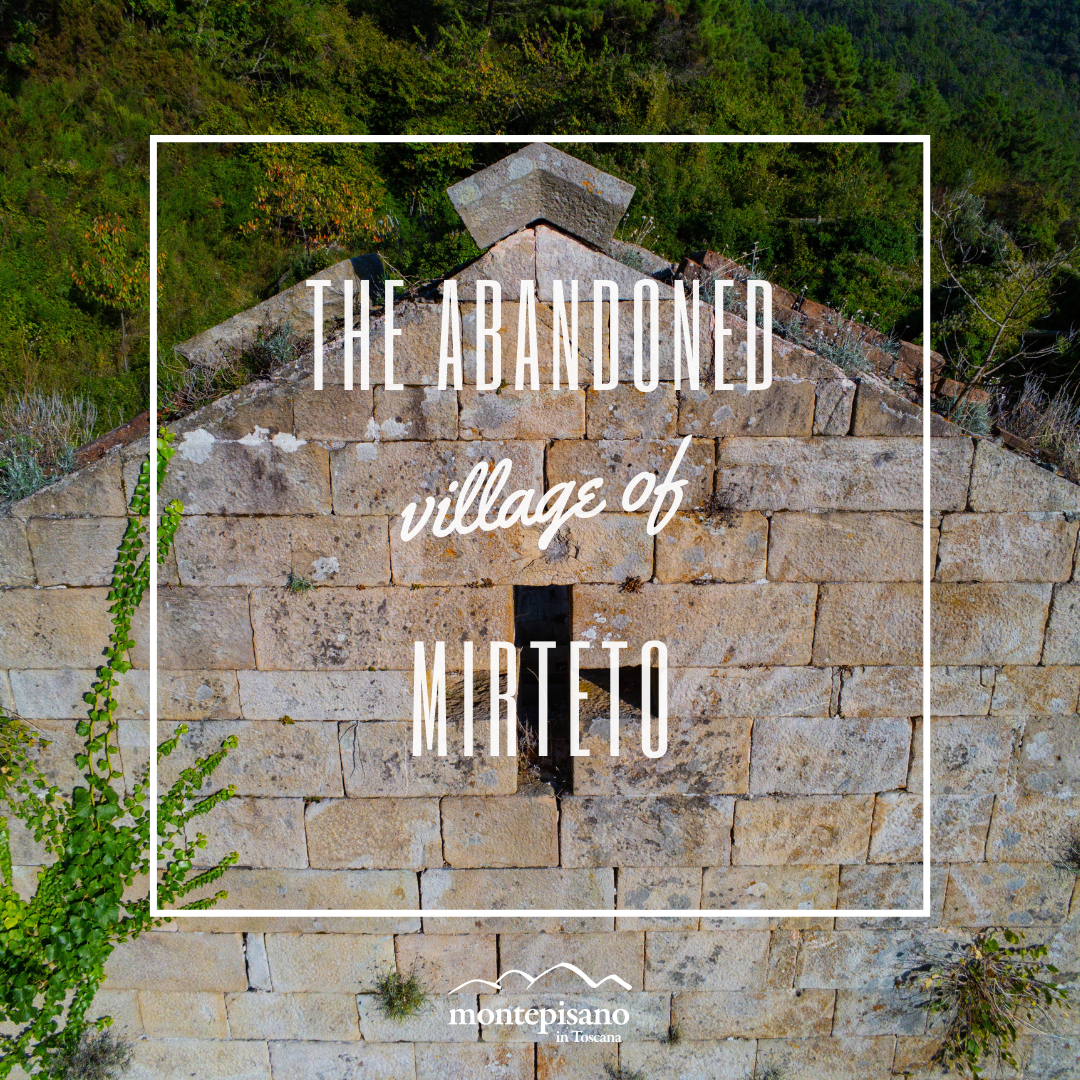