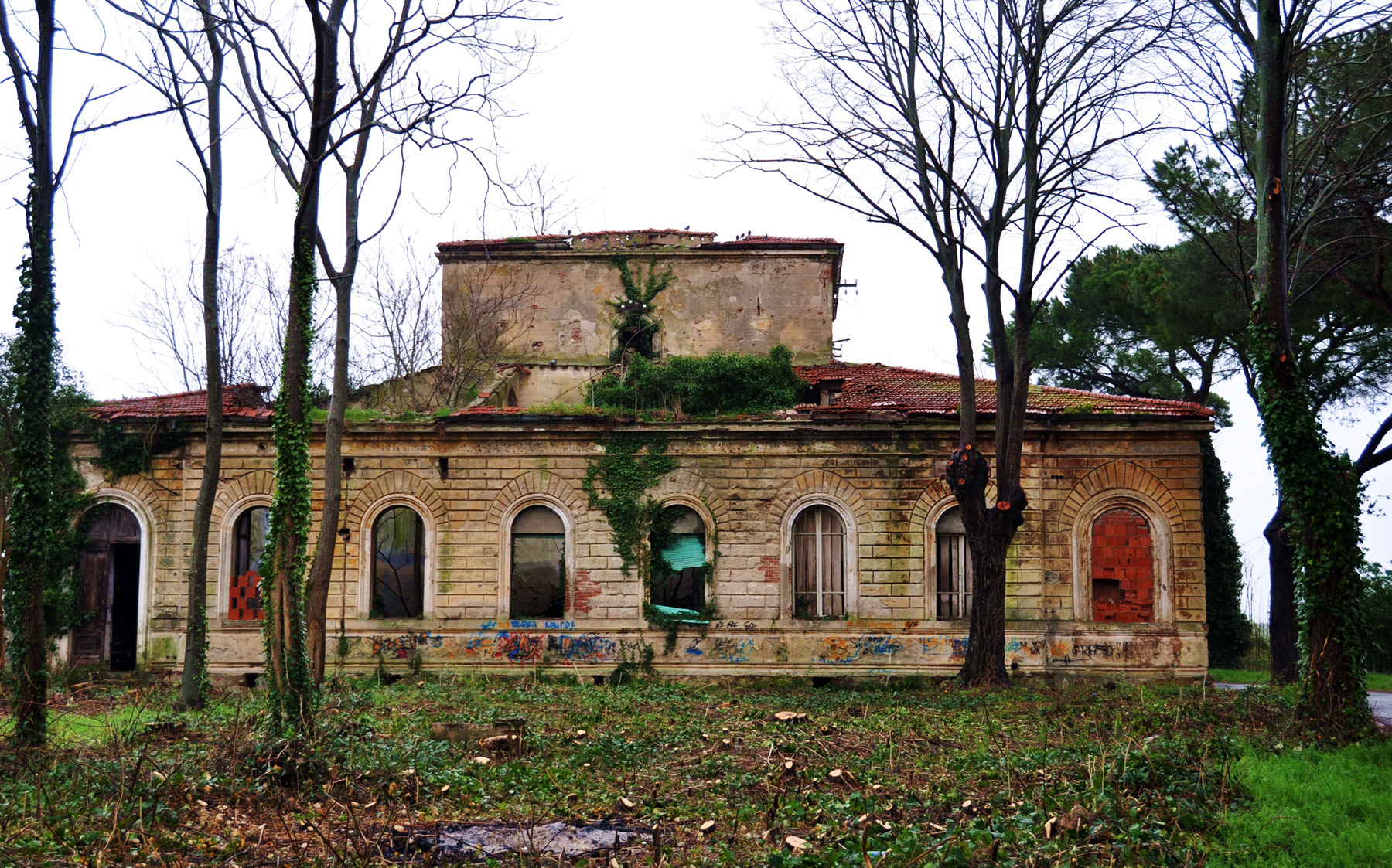 Guglielmo Marconi, Coltano and the spotlights on Rio de Janeiro

Not everybody is aware of a neglected piece of history on the doorstep of Monte Pisano: I myself did not know of its existence, but as soon as I read an article on this extraordinary place I wanted to find out more about it!

Coltano, a small district situated to the south of Pisa, is a large area of cultivated fields and pine forests; it is situated with Pisa Airport to the north and Camp Darby to the west, the districts of Collesalvetti Guasticce and Stagno to the south and the SR206 “Via Emilia” to the east. But most importantly in Coltano you can find Gugliemo Marconi’s radio station, regrettably reduced to ruins.

The first radio station in Italy

A part of the pine forest belonged to the Savoia family, who offered the land for the great enterprise that I’m about to tell you about. This was the location of the first radio station in Italy (also considered the most powerful in the world), from where the Nobel prize winner Guglielmo Marconi sent the first radio message in Europe, Africa and America.

An incredible discovery and a great step forward in the technology which today is at the base of our daily life. 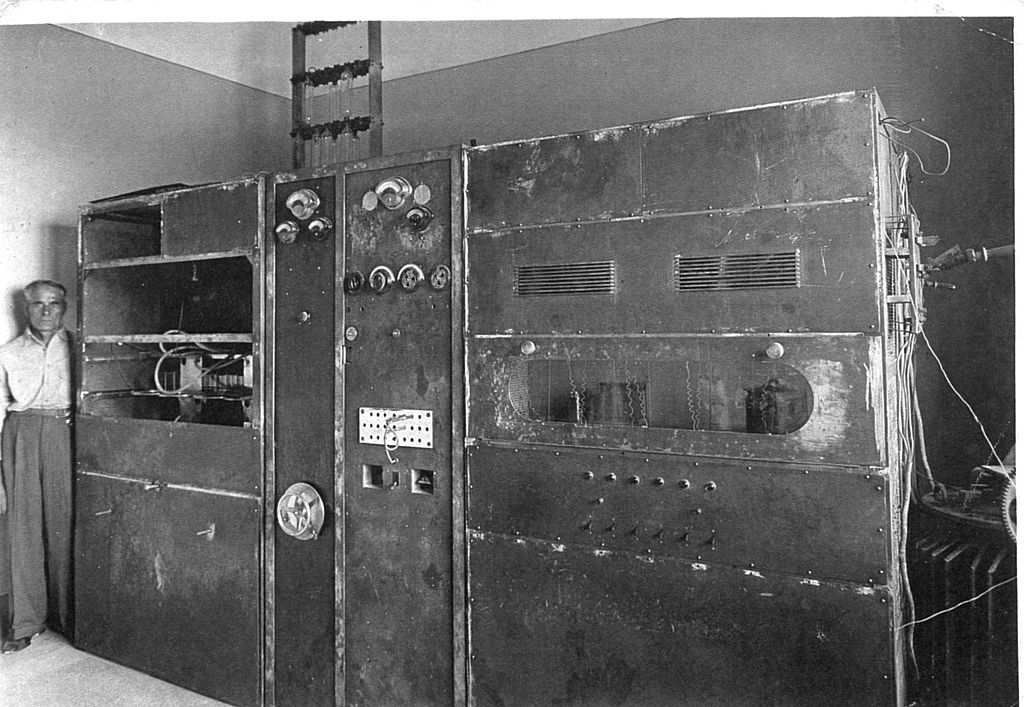 Radio transmitter reconstructed from material retrieved from the ruins of the radio station blown up be the Germans, Coltano 1946. (© photo credits: Wikipedia)

Regrettably, during WWII, precisely in 1944, the radio station was blown up by the the retreating German troops, destroying the antennas and part of the building, reducing it to ruins.

Towards the reevaluation of this piece of history

Since then there have been many reevaluation projects for the building, but none have come to fruition. Finally it would seem that an agreement has been reached to rebuild this priceless historical location and to turn it into a museum open to the public.

Princess Elettra, Marconi’s daughter, has received a memorial award for her father from the Rotary association of Pisa; over the years she has fought for the creation of a museum in this neglected and abandoned location to do justice to her father’s incredible accomplishment.

It would seem that finally that this historical location will be given a new lease of life, on the site where on the 12th of October 1931, for the celebrations for the 439th anniversary of the discovery of America, Marconi turned the spotlights on the Christ the Redeemer statue in Rio De Janiero. Are you ready? 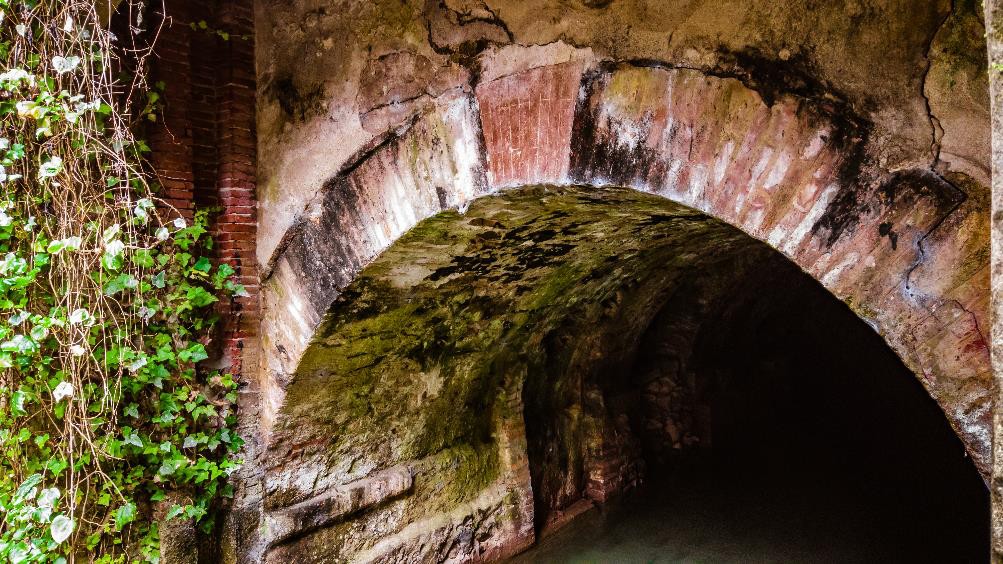 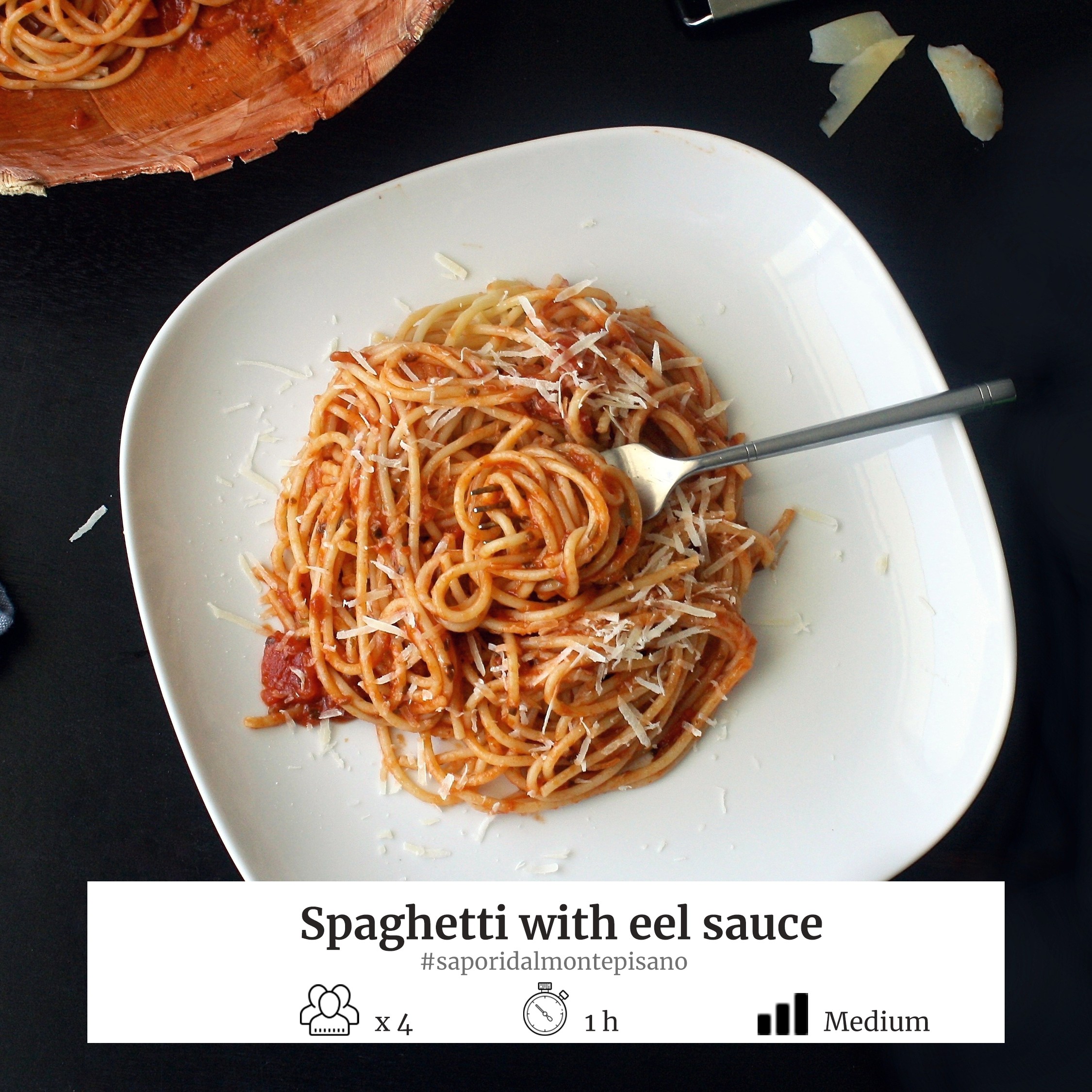 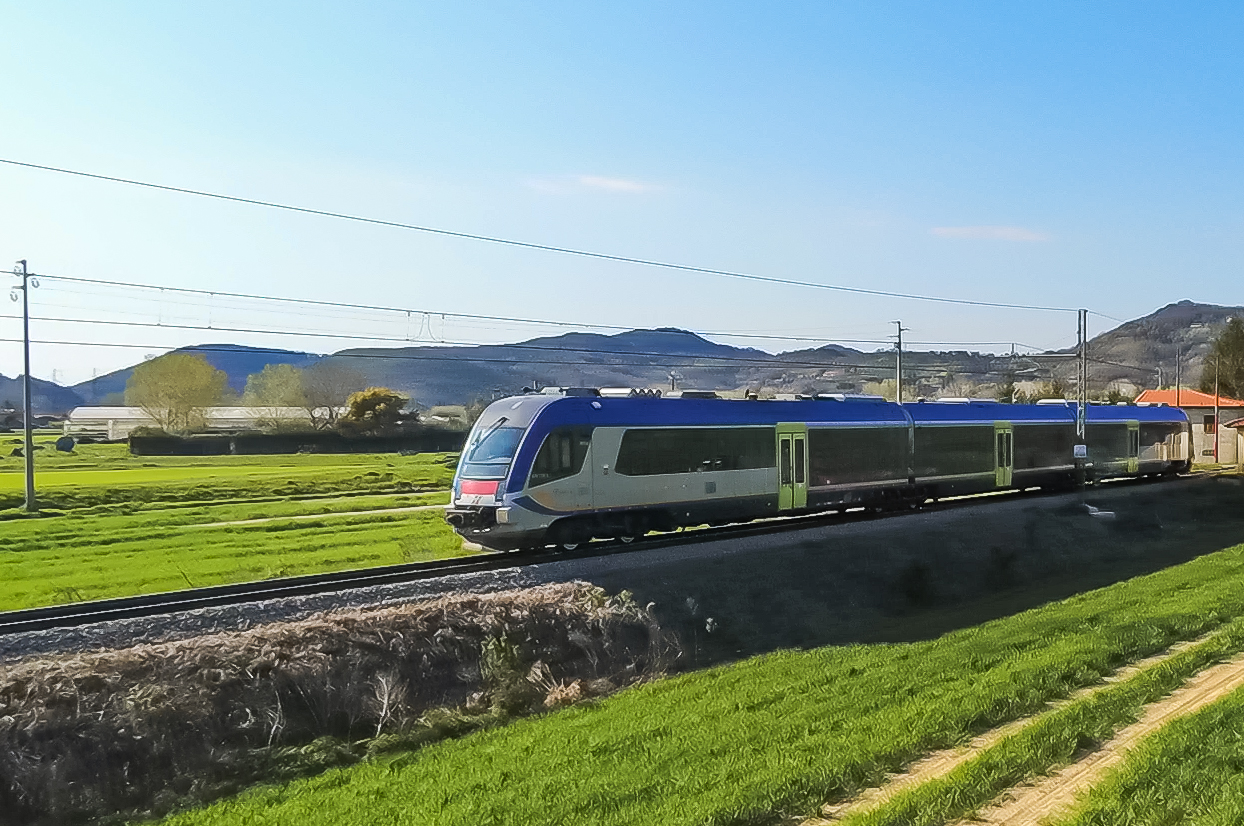 Three solutions to move without a car between Pisa, Lucca and Monte Pisano