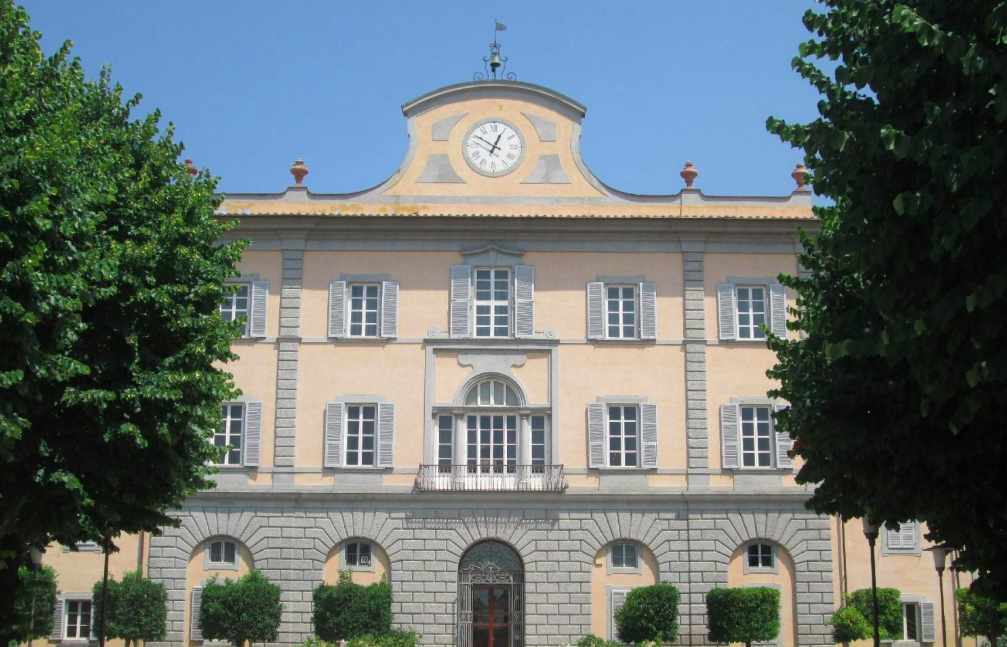 The name San Giuliano Terme has always been associated with its thermal baths and oligomineral waters, whose properties were already valued in the Roman period. The thermal springs enjoyed their shining moment in the 19th century, when the “Bagni di Pisa” became a favourite of European nobility and important figures in the literary world such as Montaigne, Alfieri, Byron and Shelley.

Today the waters of San Giuliano are ideal for fighting respiratory illnesses and strengthening the immune system. The spa resort and thermal springs of the new Bagni di Pisa offer various personalised programmes and treatments.

The municipality of San Giuliano Terme encompasses a wide territory steeped in a wealth of artistic, historical and natural beauty, bordered by the rivers Arno and Serchio and stretching from the slopes of the Monte Pisano to the Migliarino San Rossore Massaciuccoli Park. Two protected areas of local interest (ANPIL) have recently been formed: the Valle delle Fonti area, that seeks to protect the springs and the Medici Aqueduct (14th century), and the panoramic area of the Monte Castellare, that contains around forty species of orchid. Over the centuries, the look of the Monte Pisano has changed significantly from the original forest of chestnut and fruit trees to terracing for the production of a quality olive oil, to such an extent that the Olive Oil Route of the same name passes through it.

San Giuliano Terme is also a departure point for immensely interesting historical and archaeological routes: the Fortress of Ripafratta, an arena for conflict between Pisa and Lucca for centuries, the Romanesque churches of Rigoli (8th century) and Pugnano (11th century), the Rupecava Hermitage.

Further attractions of the territory are the numerous villas and historical residences built between the 15th and 19th century by Pisan and Florentine families that were lured to the area by the natural scenery and the mild climate. Some of these have recently been restored and converted into tourist accommodation structures or venues for ceremonies or conventions.

September is the perfect month to enjoy the events: the Settembre Sangiulianese offers a busy calendar of shows and entertainment for all tastes, both in the main town and in the outskirt districts.