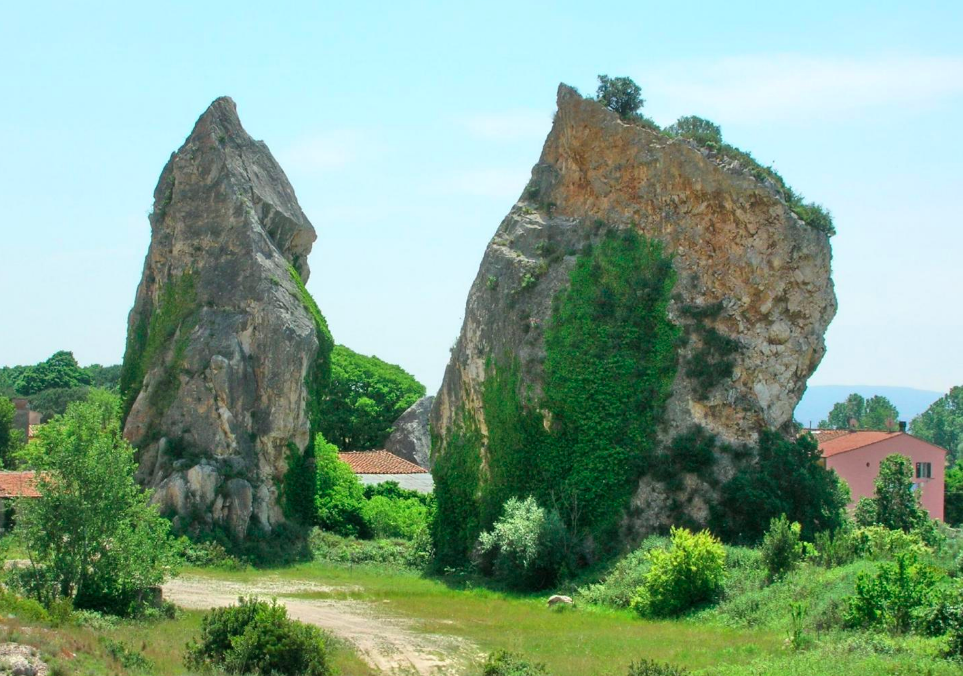 Vecchiano is located on the right shore of the Serchio. In the wake of the Pisan domination it fell to Florence and reclamation works began in a bid to promote the development of agriculture and to control the water.

There is little remaining evidence of the medieval period. Some signs visible today are the remains of a wall and the former hermitage Church of Santa Maria in Castello that once dominated the town, the remains of the former Castle of Avane (today half of a climbing wall for a rock gym) and the hamlet of Filettole that is still dominated by the castle and the Mozza Tower, a mark of ancient rivalry between Pisa and Lucca.

The territory lends itself well to enjoyable walks: the Olive Oil Road of the Monti Pisani begins here, reaching Buti and passing through lesser known places where nature and the work of man have kept the countryside contained between the mountains and sea.

As for beaches, Marina di Vecchiano is a little gem for anyone who loves a seaside holiday far from the noise and crowds: four kilometres of beach in the environmental reserve setting of the Migliarino San Rossore Massaciuccoli Regional Park. This stretch has preserved an eco-system of sandy dunes and native plants, an ideal habitat for a number of bird species, to the extent that it attracts birdwatchers from the length and breadth of Italy.