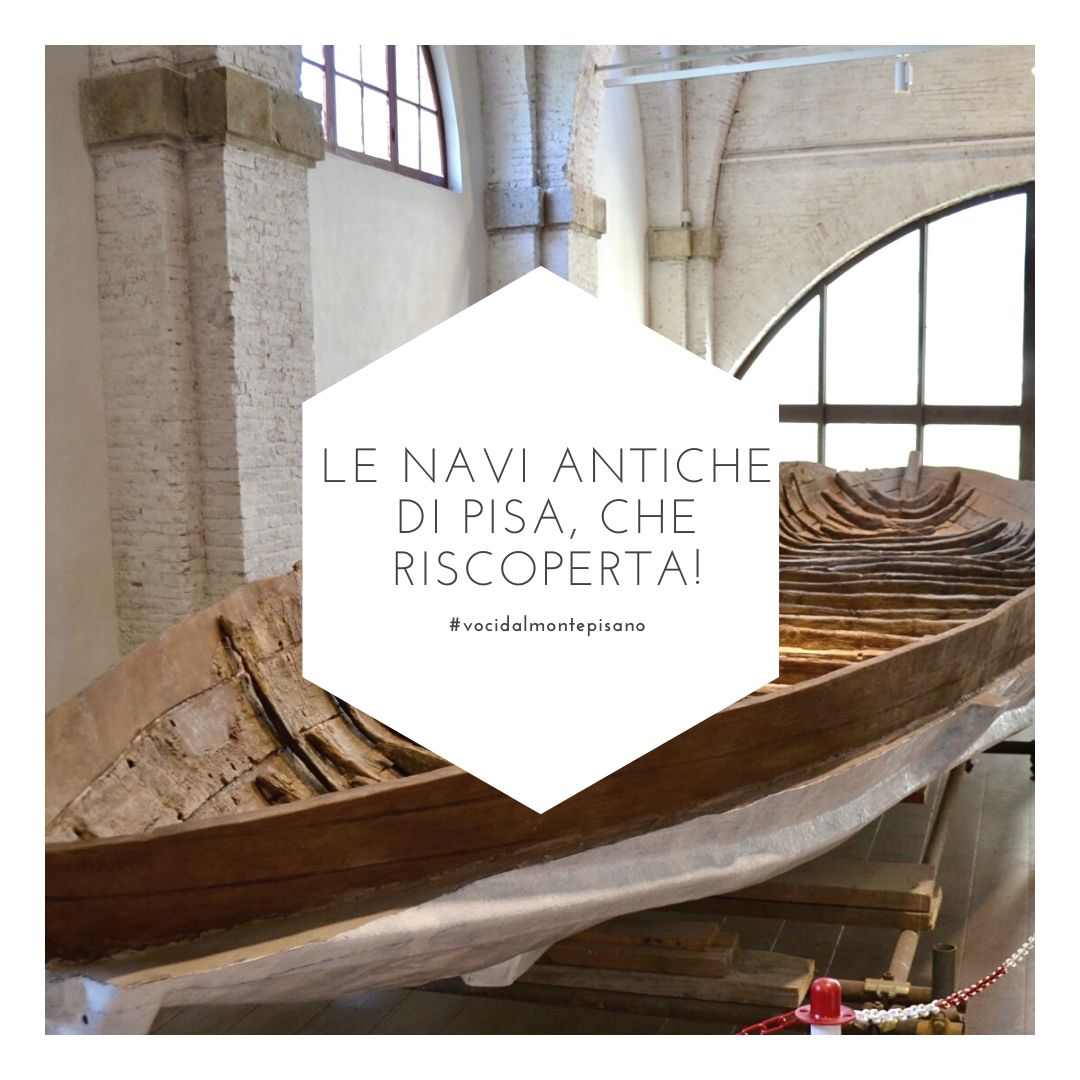 Wow, the ancient ships of Pisa!

As many of you know, Monte Pisano is nestled in between the two historical cities of Lucca and Pisa, rich in priceless art and monuments.

For example in Pisa, in addition to the Leaning Tower and other world-famous monuments, you can also visit (even if work is still in progress) The Ancient Ship Museum, with archaeological artifacts discovered 20 years ago and impatient to be admired.

In 1998, during the excavation work for the construction of the Centro Direzionale for the Eurostar trains near the San Rossore Station in Pisa, the workers uncovered a priceless find: they immediately realized that the wooden boards that had emerged from the earth had not been left there by chance but they were part of something a lot bigger, left under three metres of earth for many, many years.

The work was immediately halted and an extensive archaeological dig was set up to unearth the extraordinary discovery: 30 ships from the Roman period! 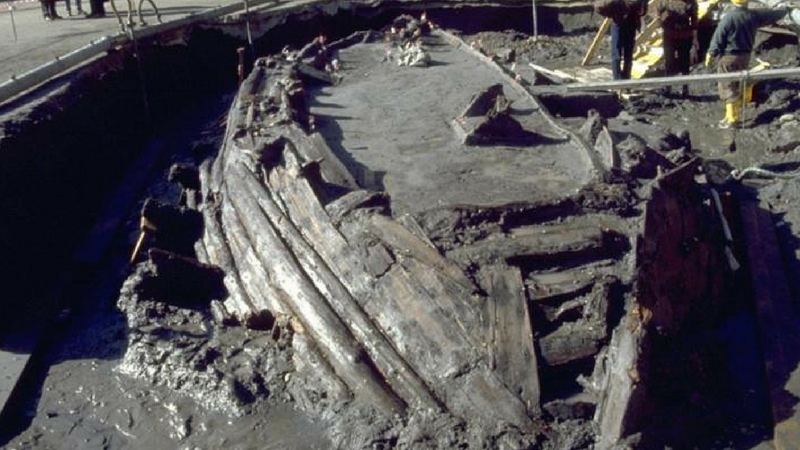 Why were 30 ships there?

Andrea Camilli, archaeologist and director of the archaeological dig of the Roman ships, explained in an interview that the geography of that time was very different from the present day and in all likelihood a canal of the city’s centuriation (street grid) flowed into this area with the Serchio river (known in the past as Auser) and the ships sank after heavy flooding of the area. 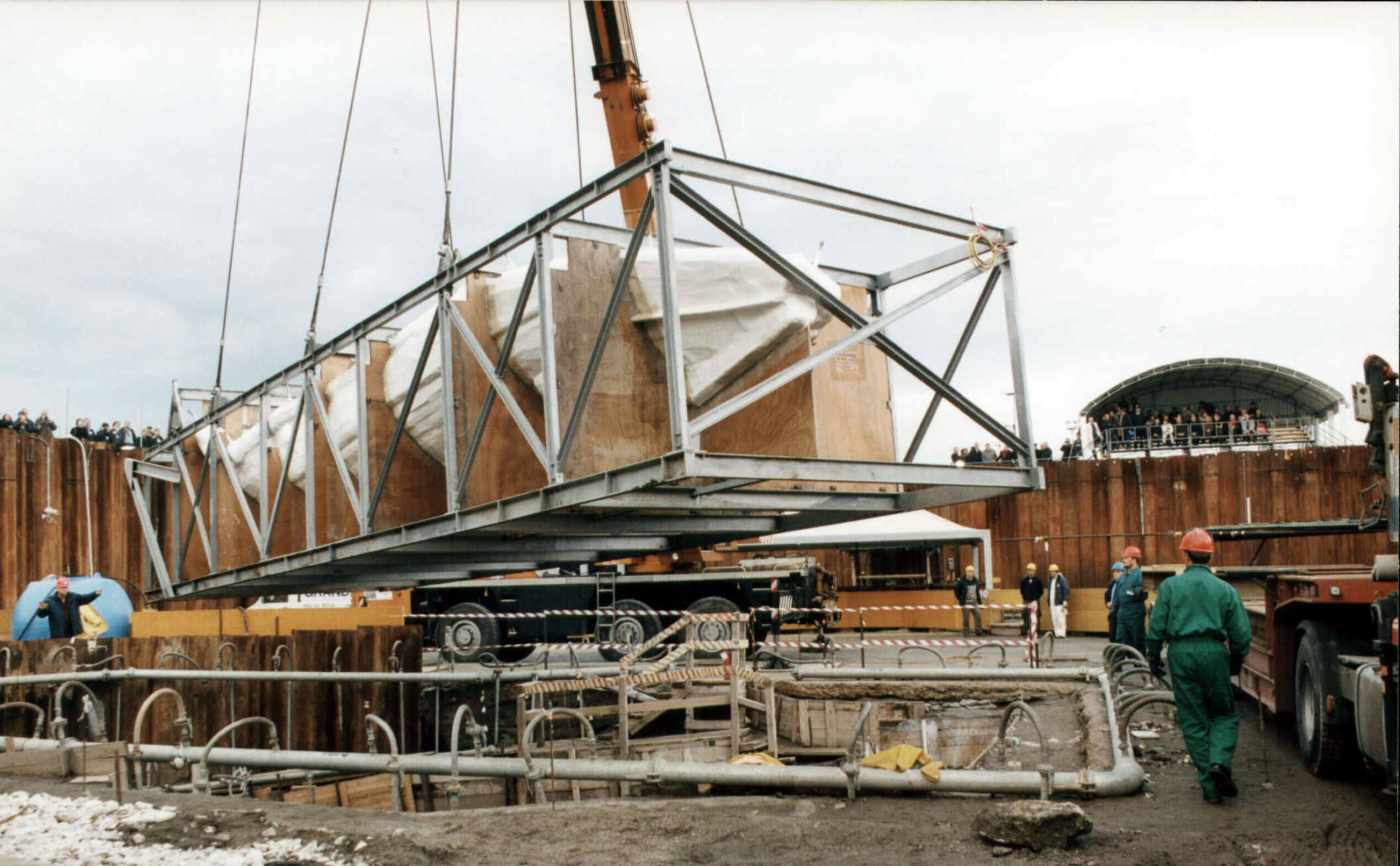 Thanks to the complete lack of oxygen and to the subterranean aquifers, the ships were found in perfect condition with some tools and fishing equipment. These particular conditions prevented the complete deterioration of the vessels and the objects.

A documentary both in Italian and English is being filmed at the moment and it will narrate the history of the ships and and it will also be possible to view in 3D the vessel Alkedo with its crew sailing in the sea. 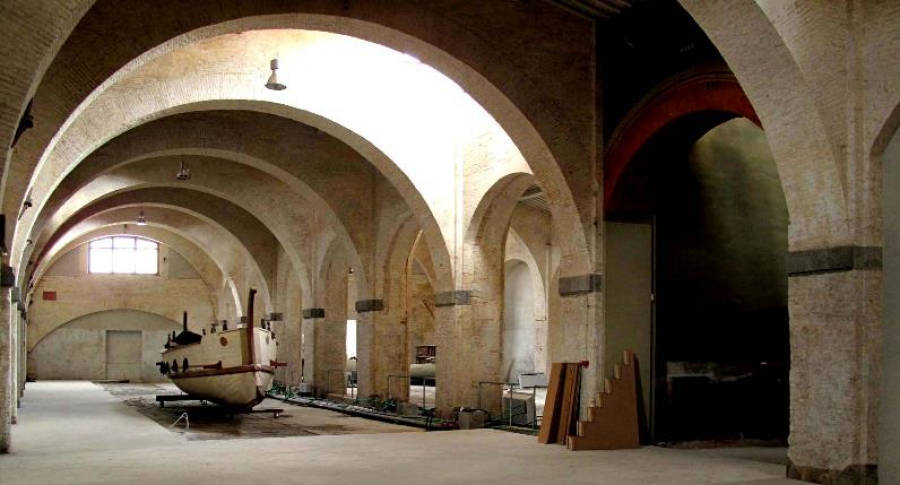 Visit “The ancient ships of Pisa”

As of the 3rd of December 2016 it has been possible to visit the Cantiere del Museo, an area where work is in progress for the opening of the museum itself which will showcase the exceptional finds fully restored. This offers a unique opportunity to see the preparatory phases of a museum not yet fully open to the public. The entrance to the Cantiere is free; payment only for a guided tour.