Top
Monte Pisano in Toscana / Area  / The Hermitage of Rupecava: contemplation and mystery, from the Middle Ages to now 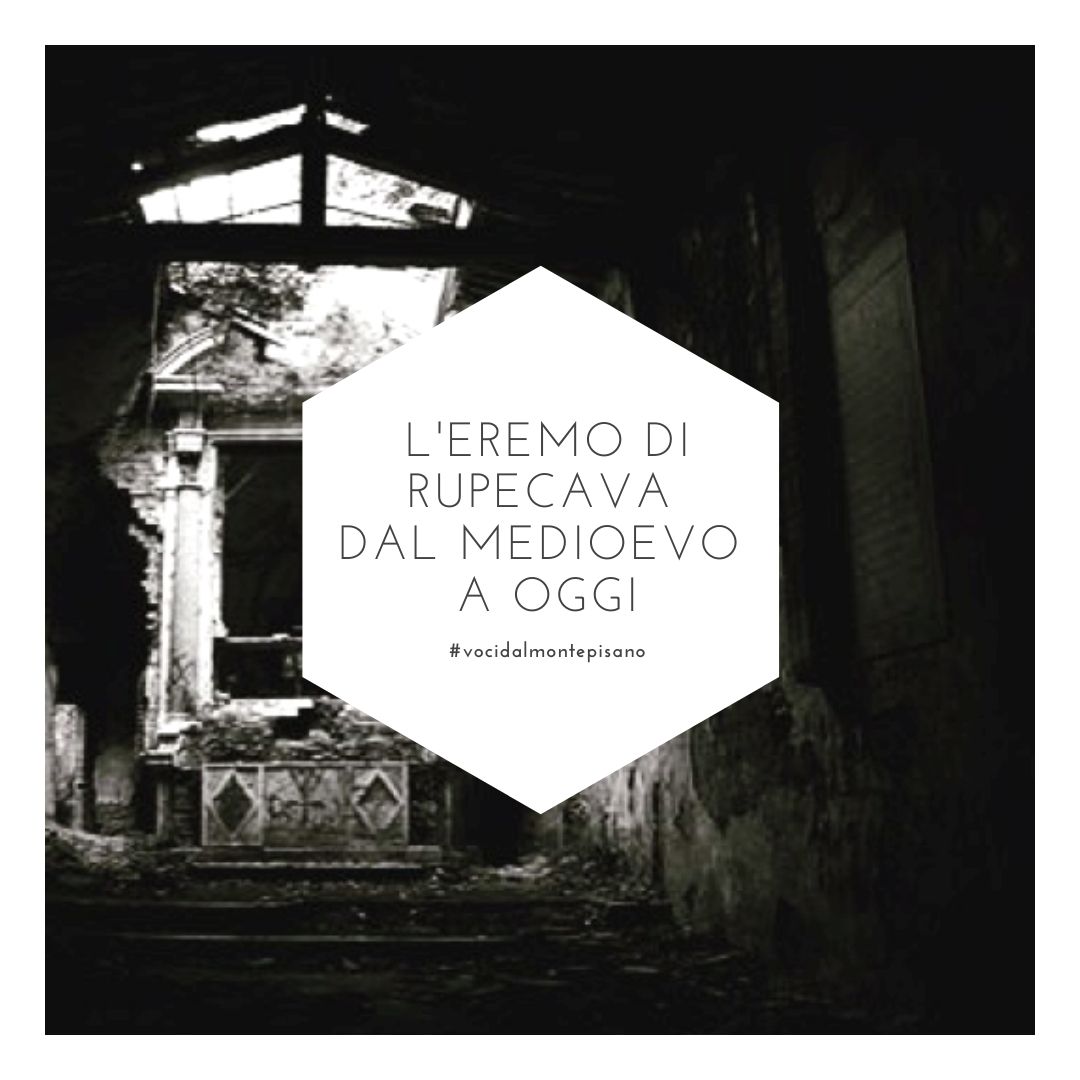 The Hermitage of Rupecava: contemplation and mystery, from the Middle Ages to now

Monte Pisano has always been of great strategic importance, situated between Pisa and Lucca and close to Florence. However the territory, with its mountains and nature, also lends itself to silence and retreat.
There are many buildings which attest this aspect of history, from the Mirteto Monastery, the Cavern Hermitage and Rupecava (the most ancient of the three). 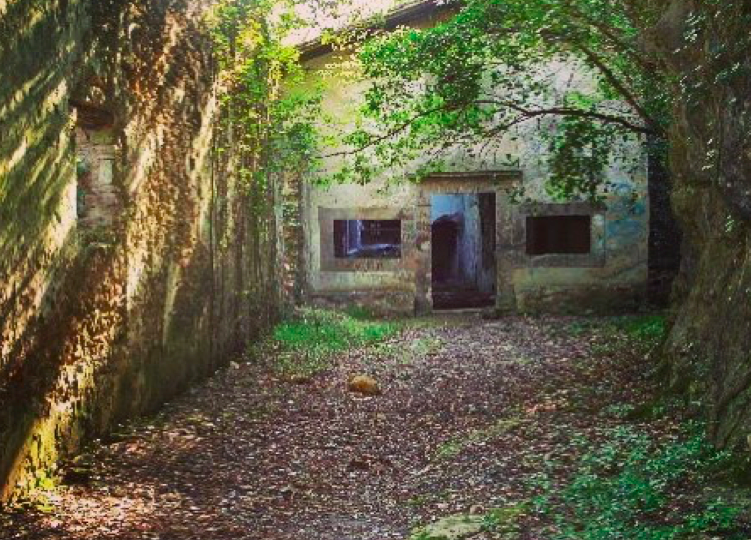 The Hermitages from the Middle-East to Italy

The Rupecava Hermitage is located above the village of Molina di Quosa, between Monte Tondo and Monte Romagna, and still now the well preserved walls emanate history and mysticism.

The hermit tradition has its roots in the Middle-East from where it was brought to Europe and reached its peak following in the Middle Ages, when many men decided to seclude themselves from the world and live in isolation. 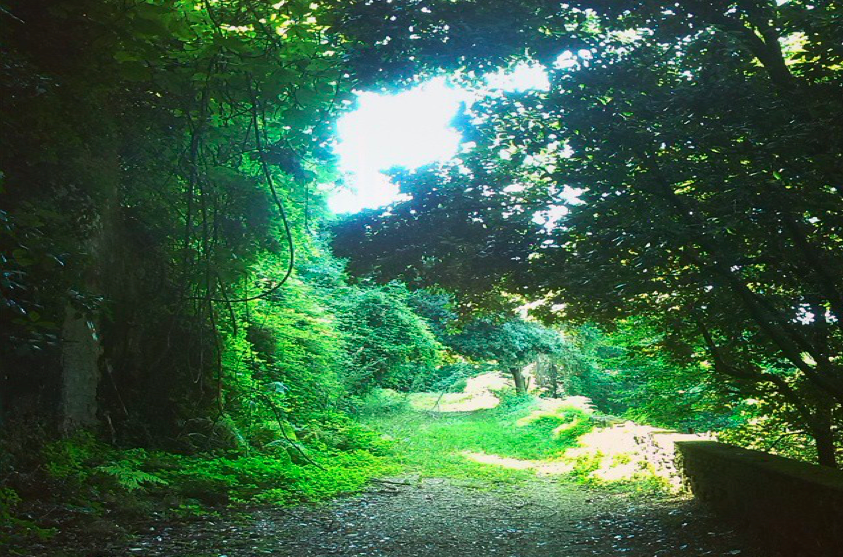 From Gugliemo di Malavalle to the last Hermit

According to legend Rupecava was born as a solitary abode and built on this pagan land by Guglielmo di Malavalle and only later converted into a Hermitage, in 1214.

Over the course of its history the Hermitage was suppressed and only a Father and a lay Brother stayed to administer the sacraments to the people of Romagna (a small district of Molina di Quosa); later it was sold to the Roncioni family in 1801 by the monks of the San Nicola convent, who received in exchange a sum of money and a small plot of land of the Ripafratta castle.

A hermit however did stay on in Rupecava, where he lived in complete solitude until his death in the mid-1800s, leaving the hermitage completely abandoned and derelict. 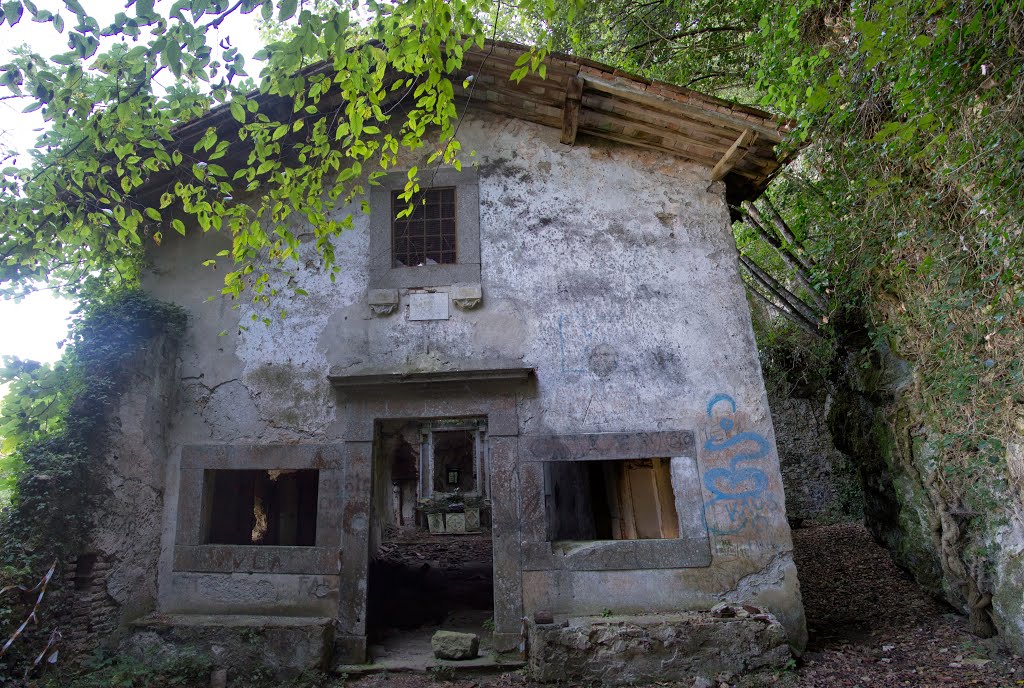 Undoubtedly the location is particularly intriguing, also due to the legends surrounding the caves, where, it is said, pagan rituals in honour of Bacchus and Pan were celebrated.

In the largest cave – called Grotta della Goccia (the Cave of the Drip), distinguished by a tabernacle – the water is said to have healing properties. The church, built at a later date, contained a wooden Madonna, which appears to be by the artist Andrea Pisano and can today be found in the Church of Ripafratta.

To date the Hermitage of Rupecava remains a private property in a complete state of abandon. 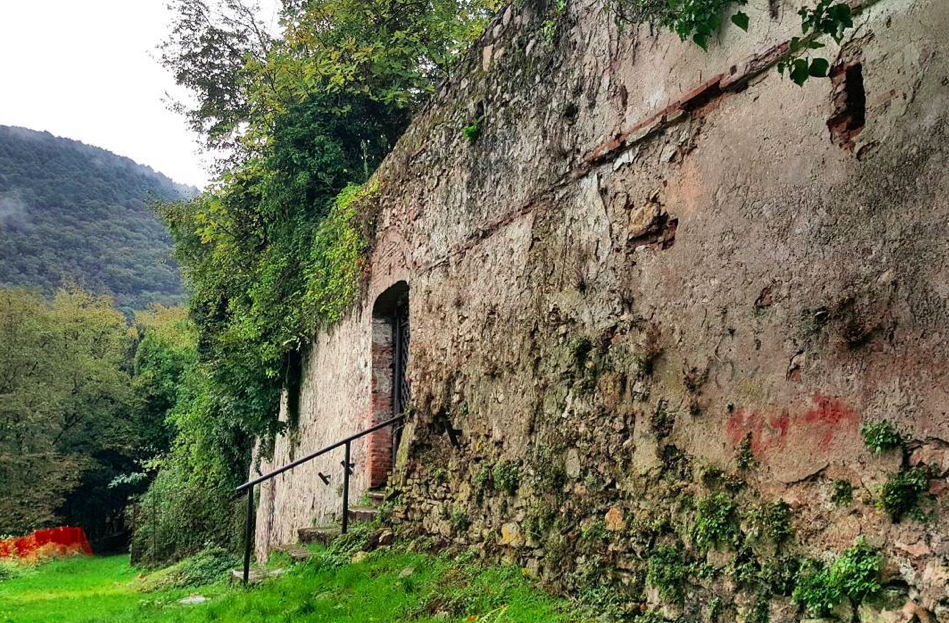 How to reach the Hermitage of Rupecava

You can reach the Hermitage by car, by bike or on foot.

By car take the panoramic road Silvio Pertini at Molina di Quosa and follow until the Monumento dei Caduti. Park the car and follow the CAI signs for Rupecava and you will reach the Hermitage in less than a kilometre.

By bike or on foot we suggest that you follow the 00 trail from Ripafratta, which ends in San Giovanni all’Avena. Along the path you will pass one of the towers of the Ripafratta Fortress.