Top
Monte Pisano in Toscana / Area  / Villa Bosniaski: a story of love and past 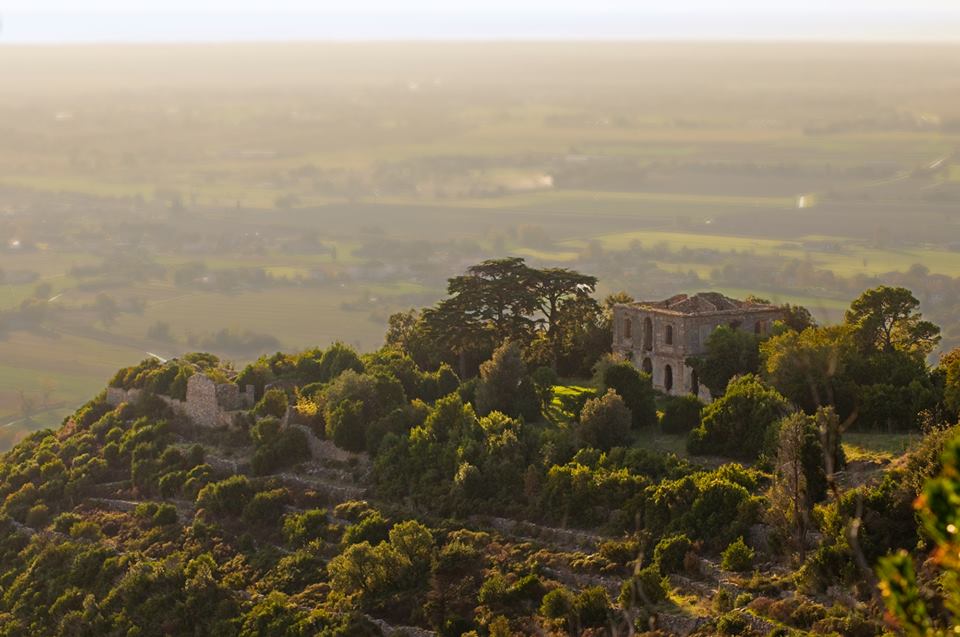 Villa Bosniaski: a story of love and past

I had known for a while about this villa on the hillside above Asciano Pisano. Yesterday I finally managed to visit it and discovered a very unusual place.

At Asciano, in La Valle area, I parked the car at the beginning of the path created by environmental guides that leads to the villa and to a crossroad of trails that run along Monte Pisano.

P.S. The villa can be easily reached by bike from San Giuliano Terme! If you want to rent a modern pedal assisted E-bike or a more traditional city or trekking bike, don’t forget to visit our rental center at this link

The path is well kept and is wide enough for a car, even though you would miss out on the beautiful details and the silence that reigns here.

The path climbs up for about 2 km, surrounded by trees, but then at the top the view opens up over Livorno, Pisa and the sea and islands. 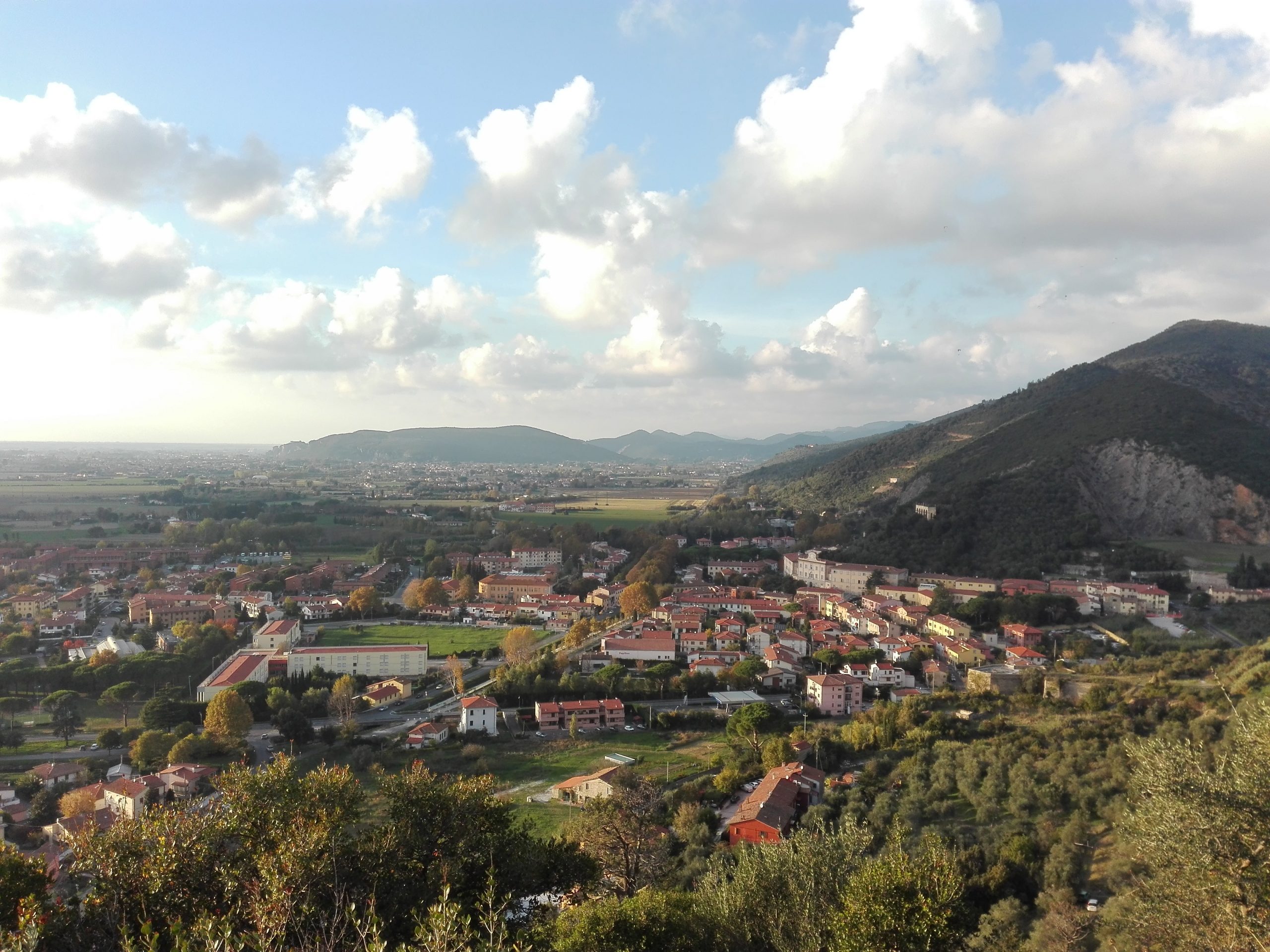 I linger a little while longer to savour all the beauty and then I continue along the path for another 500 m up to the villa.

Villa Bosniaski, also known as the Villa Belvedere, is now dilapidated but it possesses an incredible charm. You can still sense the former luxury and extravagance of the villa before the German Army requisitioned it as an armoury which then, unfortunately, exploded.

The building is in ruins so it’s advisable to visit it from the outside only.

Here the main entries to reach the villa:

The Villa Bosniaski, was built in 1881, on the peak of Monte Castellare in San Giuliano Terme. The building was composed by 12 rooms distributed on 3 floors. In the basement De Bosniaski had set up a sort of private museum of the fossils.

There are many stories about the Count who built the Villa, from his two pythons who roamed freely in the garden to his love for the woman who filled his life with happiness but died young.

Around the Villa there are the famous potholes, called Buche di Fata (Fairy holes) which are fenced off. But that’s another story.